Galleries >> Zeba Bakhtiar: ‘Just after 48 hours of meeting him, I felt like Kapoor family is my family’

Zeba Bakhtiar: ‘Just after 48 hours of meeting him, I felt like Kapoor family is my family’ | Memsaab.com

Rishi Kapoor’s Henna co-star and Pakistani actor Zeba Bakhtiar has said she was in touch with him through calls and messages and was assured by his brother Randhir Kapoor two days before his death that the actor is getting better. Reminiscing her first meeting with Rishi ahead of the film shoot, she said, “The first day I worked with Rishi Kapoor was for a screen shoot and a photo shoot for Henna. I was totally new and unfamiliar with everything, so I was very, very nervous. But he made it quite comfortable for me and encouraged me a lot, so much so that in just 48 hours, I felt like the Kapoor family, is my family.”

Before these mobile phones came into our lives, I used to call him on his land-line phone: Zeba Bakhtiar 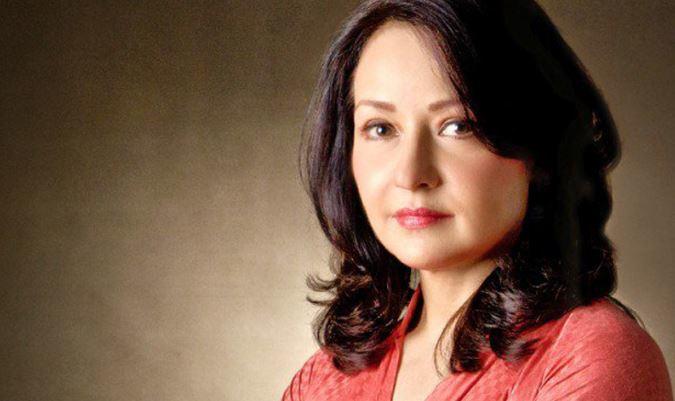 In This Image: Zeba Bakhtiar
Zeba told Spotboye in an interview, “Before these mobile phones came into our lives, I used to call him on his land-line phone to wish him on his birthday and Diwali. And once the trend of WhatsApp started, we communicated on that to wish each other. Also, he used to message me whenever a film of Ranbir Kapoor released and I used to make it a point to go and watch it.” Zeba wrote, “Just heard this news that my sweet friend Rishi Kapoor is no more! I am really shocked to hear! The time passed so quickly! Looks like HENNA was shooted a day back! I will really miss you and I love you.”

Zeba had made her Bollywood debut with Henna in 1991 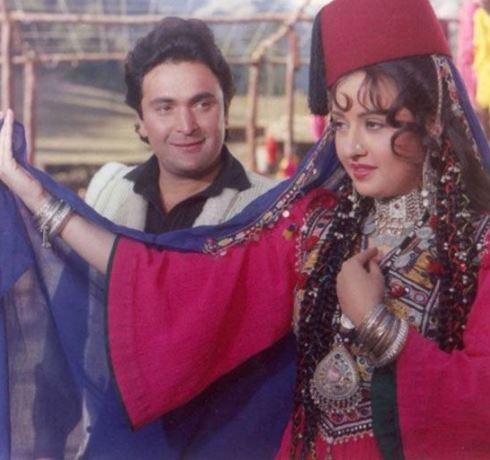 In This Image: Rishi Kapoor, Zeba Bakhtiar
Zeba had made her Bollywood debut with Henna in 1991. While she played the titular role, Rishi played her lover Chander Prakash. Rishi died on April 30 after a two-year battle with leukemia. He had returned to work after being declared cancer-free exactly a year before his death.
Latest Events