Galleries >> Zareen Khan on participating in Bigg Boss 14: Have zero tolerance to nonsense

Zareen Khan on participating in Bigg Boss 14: Have zero tolerance to nonsense | Memsaab.com

There have been a lot of Bollywood celebrities that have participated in the reality show, Bigg Boss. Rahul Roy, Tanisha Mukerji, Koena Mitra and Deepak Tijori were among the ones, to name a few, to live in the Bigg Boss house in the past and the former even won the show. The Golmaal and Phir Hera Pheri actress Rimi Sen too was part of the show in the 9th season. And now, Veer actress Zareen Khan reveals she has also been getting offers for the same.

In an interview with Bollywood Life, the actress stated the reason why she cannot participate in this reality show. 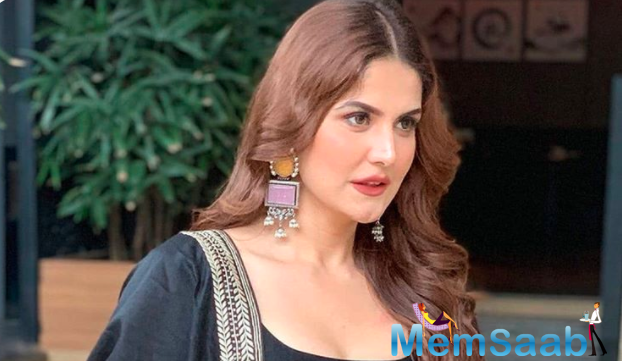 In This Image: Zareen Khan
She said, "I have been getting this since quite some years now, and I have refused it. I cannot! Yes, right now it does feel like we are in an ongoing Bigg Boss, but at least I am with my own people." She added, "Even if things go over limit, it's your own family. I cannot imagine being in a house with people I don't know very well and then they are behaving in a not so very good manner with you. Because I have zero tolerance to nonsense, I cannot tolerate nonsense. I might even then slap that person and get out of the house if that is the criteria. So I know that this is going to happen, so why unnecessarily go in and do that naa."

Zareen Khan has acted in films like Veer, Hate Story 3, Housefull 2, and Aksar 2. 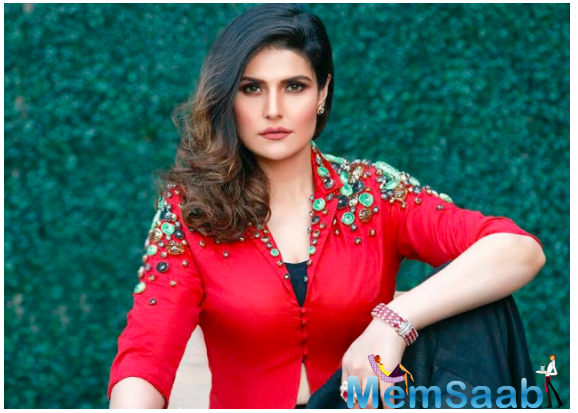 In This Image: Zareen Khan
In another interaction recently, she was asked about acting in a web-series to which Khan replied, "I'm definitely open to doing web series. If a great offer comes, why not? I'd love to be a part of it. There are a lot of misconceptions about me not being comfortable with the digital space. But I'm willing to try that space out for sure, especially given the kind of great content these platforms are showcasing today. It's been our only source of entertainment right now throughout the lockdown. So, when a good script comes my way, I'd definitely jump onto the web bandwagon."
Latest Events