Galleries >> Yami Gautam: 'Vicky Donor' taught me to be fearless in my choices

Yami Gautam: 'Vicky Donor' taught me to be fearless in my choices | Memsaab.com

Yami Gautam gets nostalgic looking back at her Bollywood debut film 'Vicky Donor', which opened eight years ago on this day. She said that the film that dealt with sperm donation and infertility, taught her to listen to her instincs and be fearless in her choices. "What made the film so memorable is the team that collaborated together. It was one of the most memorable shoots in terms of learning team collaboration. Everybody was so energetic, giving and supportive of each other," she recalled.

Yami shared that the film led her to root for roles that have substance. 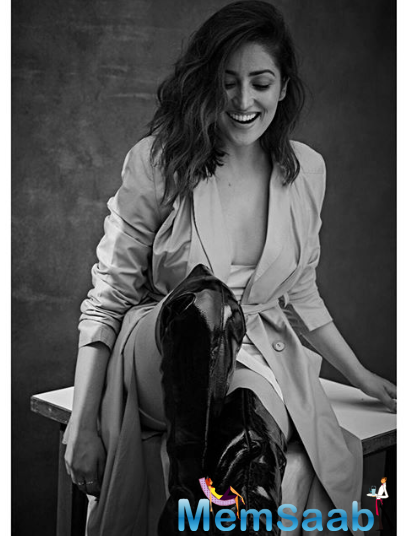 In This Image: Yami Gautam
"It helped me explore myself as an actor. I remember the process of preparing for 'Vicky Donor'. We had workshops and we were so thorough with the script. After packing up we would sit with Shoojit da (Sircar)and Juhi (Chaturvedi) and work on upcoming scenes. It taught me to listen to my instincts and be fearless in my choices. It was a path-breaking script. I credit the film for strengthening my desire to be part of such stories that have depth and impact," she said.

She said the film's director Shoojit Sircar was one of the main reasons why she had said yes to the movie. 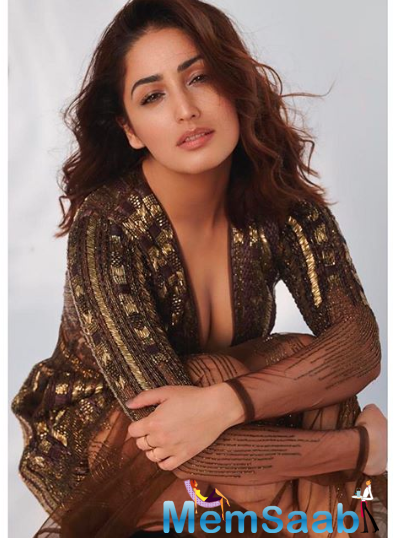 In This Image: Yami Gautam
"I had watched 'Yahaan' and I thought it was a beautiful film. When I had just heard the concept of 'Vicky Donor' and I had auditioned for it, my instincts said 'I wish I get this part'. The concept was so fresh and the script was so funny," Yami recalled. "Not many newcomers get to play such roles. When I got the part I was so happy and I knew it was going to be something special. I was very fortunate to have been directed by Shoojit da in my first film. He is so passionate and calm; he effortlessly takes you through the journey of the world that he creates," she added.
Latest Events