Galleries >> Yami Gautam called out for disrespecting the Assamese culture

Yami Gautam called out for disrespecting the Assamese culture | Memsaab.com

Bollywood actress Yami Gautam, who was in Assam, has now been called out on Twitter for allegedly disrespecting the culture of the state. She was at the airport when a fan tried to greet her with a Gamosa, a rectangular piece of cloth that happens to be of great significance for the people there. However, as he tried to make her wear it, he was asked to step away by the security and the actress. The video has gone viral on social media and she was called out for her behaviour.

My reaction was simply self defence: Yami Gautam 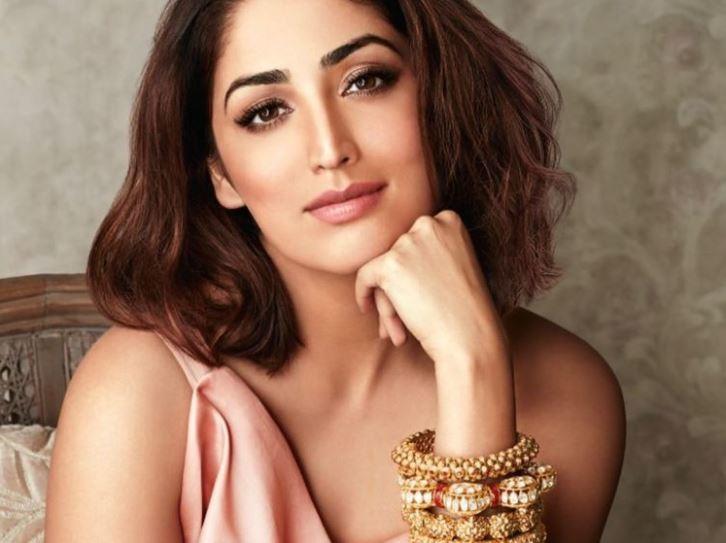 In This Image: Yami Gautam
Yami Gautam has said that while she didn’t want to hurt anyone’s sentiments, it’s also important to raise voice against inappropriate behaviour. She said, “My reaction was simply self defence. As a woman, if I am uncomfortable with anyone getting too close to me, I or any other girl has every right to express it. However, Yami did wear the gamosa eventually, at the flagging off of the Great Guwahati Marathon 2020. 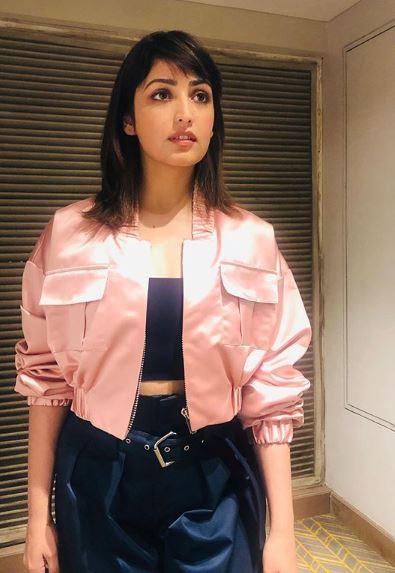 In This Image: Yami Gautam
Yami found support in her fans who thought what she did was right. She also shared a tweet about visiting Assam and the hospitality of its people. Yami was last seen in Bala with Ayushmann Khurrana and Bhumi Pednekar. The actress is now gearing up for the rom-com, Ginny Weds Sunny.
Latest Events