Vikrant will next be seen in Meghna Gulzar's 'Chhapaak' which also stars Deepika Padukone and is based on the story of real-life acid attack survivor Laxmi Agarwal. On the other hand, Yami will be seen in Ayushmann Khurrana starrer 'Bala'. Bollywood is coming up with many fresh pairings in 2019 like Alia Bhatt and Ranbir Kapoor in 'Brahmastra', Sidharth Malhotra and Tara Sutaria in 'Marjawaan', Sonam Kapoor and Dulquer Salmaan in 'The Zoya Factor' and Deepika Padukone and Vikrant Massey in 'Chhapaak'. 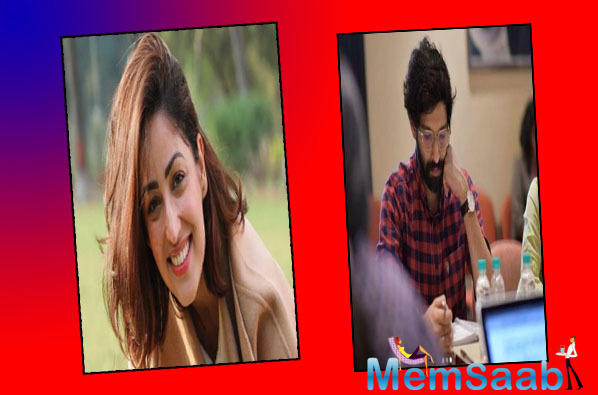 In This Image: Yami Gautam, Vikrant Massey
Indian film critic and trade analyst Taran Adarsh shared the news on Twitter. Adarsh noted that the upcoming movie will be shot in Delhi, Noida, Ghaziabad, and Manali in a span of 50 days. The film is all set to go on floors by September 1, this year.

"Announcement: Yami and Vikrant in GinnyWedsSunny... Will be filmed in Delhi, Noida, Ghaziabad and Manali over 50 days from 1 Sept 2019... Directed by debutant Puneet Khanna... Produced by Vinod Bachchan," he tweeted. 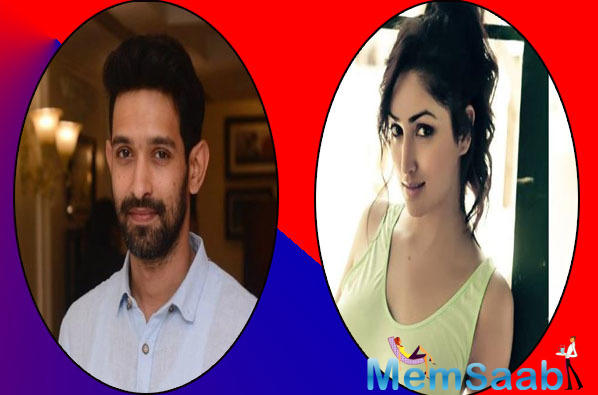 In This Image: Yami Gautam, Vikrant Massey
The upcoming film marks the directorial debut of Puneet Khanna, who has earlier served as an assistant director in movies like 'Don', 'Jodhaa Akbar' and 'Luck By Chance' among many others.

The film will be produced by Vinod Bachchan, who has earlier bankrolled films including 'Tanu Weds Manu', 'Zila Ghaziabad' and 'Shaadi Mein Zaroor Aana'. 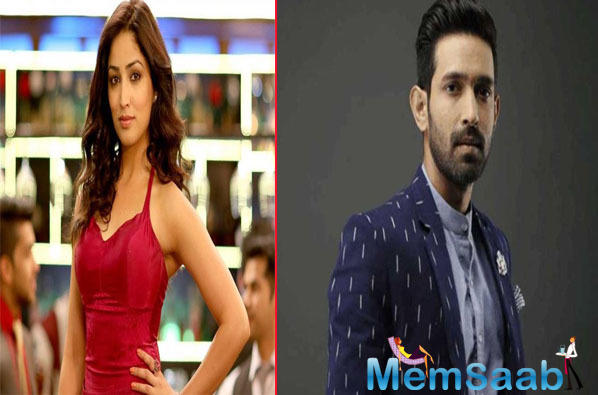 In This Image: Yami Gautam, Vikrant Massey
Reportedly, the film's story will revolve around an arranged marriage between the actors' characters. The story unfolds when Ginny rejects Sunny, who later teams up with Ginny's mother to win her.
Latest Events