When Salman Khan escaped a fatal accident on the sets of Tere Naam | Memsaab.com

Salman Khan has been ruling Bollywood since decades, and just like every actor, Salman Khan has had a series of hits and flops. Now, we all know that when actors film action scenes, there is always a certain degree of fear and risk involved because anything can go wrong, and in the past, we have heard about actors getting injured on the sets of films. A host of Bollywood actors have in the past, succumbed to injuries on sets and in the latest, we got our hands on a video which shows that Salman Khan, too, suffered an injury while filming for Tere Naam in 2003. 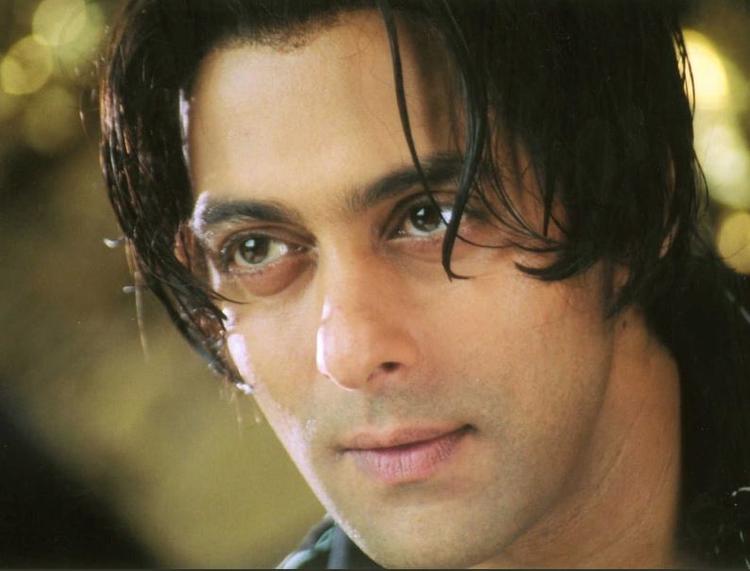 In This Image: Salman Khan
As per reports, Salman Khan nearly escaped a fatal accident that might have caused him death. While performing a stunt for Tere Naam in 2003, the actor had to walk in front of a train, and Salman Khan was so engrossed in the scene that he didn’t realize the train behind him had come quite close to him on the tracks. But as luck had it, a co-star of Salman Khan pushed the actor across the railway track, which, in turn, nearly saved Salman’s life.

Salman will be next seen in Prabhudheva’s Radhe 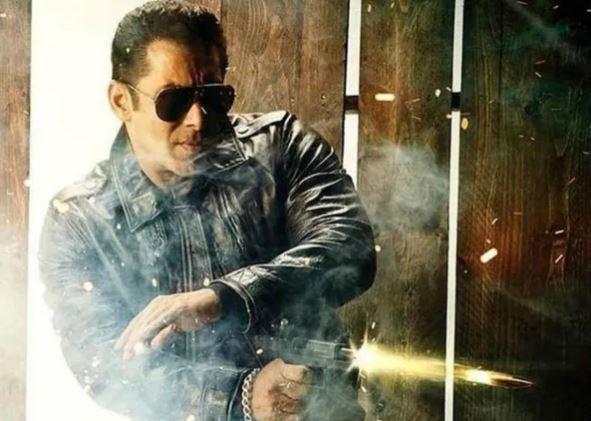 In This Image: Salman Khan
On the work front, Salman Khan was last seen in Ali Abbas Zafar’s Bharat opposite Katrina Kaif, and Dabangg 3 opposite Sonakshi Sinha, and next, bhai will be seen in Prabhudheva’s Radhe.
Latest Events