Galleries >> What does Vaani Kapoor have to say about her role in War? The actress opens up

What does Vaani Kapoor have to say about her role in War? The actress opens up | Memsaab.com

Siddharth Anand's War entered the 300-crore club on October 21. The film was always expected to recreate history at the box-office, given it had Hrithik Roshan and Tiger Shroff in the same frame and that too for the first time. The two men are filed with high testosterone and have bodies made of steel, and when they begin to move and grove, you cannot help but gasp and be in awe of their aura. Who wouldn't want to see them together on the celluloid?

And when you have a high-octane actioner that bases its narrative on a protege completely enamoured by his master, little else matters. 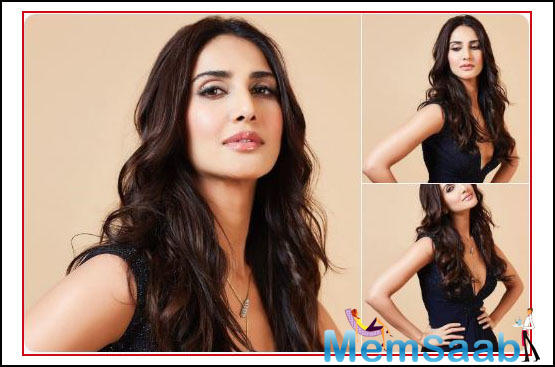 In This Image: Vaani Kapoor
Maybe the makers also knew the film will sell only on the names of the two men, and it wouldn't be too smart to infuse a romantic angle into the story. However, there was a short but sweet love story between Roshan and Vaani Kapoor. The actress said in many of her interviews her role may be short but is integral to the story. And to be fair, it was.

War may be a blockbuster but Kapoor hasn't received much credit for it. 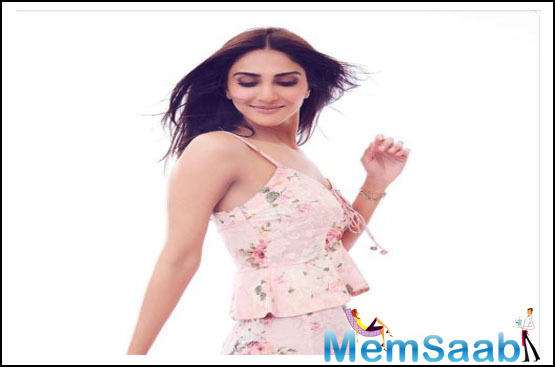 In This Image: Vaani Kapoor
And now, in an interview with Sophie Choudry on her show, Work It Up, Kapoor spoke about her role and said, "I wish it had got more love. It's an easy-breezy, happy film. I felt bad but eventually moved on. I am aware of the hits and misses of the industry. I didn't wish to be pessimistic. I let it be an experience that taught me better. It was the greatest experience of my life, and I have learned so much."

On the work front, this was the actress' first outing post-Befikre in 2016. 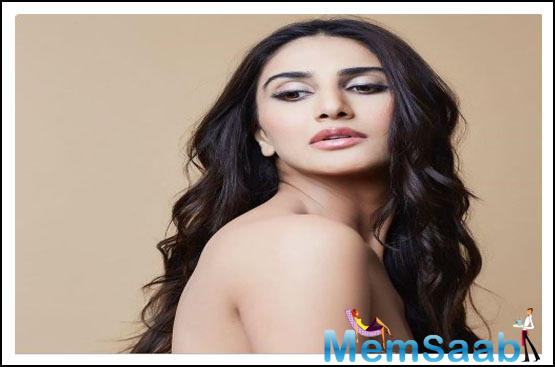 In This Image: Vaani Kapoor
Now she's gearing up for the period drama, Shamshera, starring Sanjay Dutt and Ranbir Kapoor, directed by Agneepath fame Karan Malhotra and produced by Yash Raj Films. She started her career in 2013 with Shuddh Desi Romance and immediately made an impression on the audiences and critics.
Latest Events