Galleries >> We need to have better understanding: ELKDTAL star Regina Cassandra on homosexuality

We need to have better understanding: ELKDTAL star Regina Cassandra on homosexuality | Memsaab.com

Sonam Kapoor’s latest film Ek Ladki Ko Dekha Toh Aisa laga delicately shows the inimitable storyline which is based on the latest most talked about subject of Homosexuality in a subtle manner. As per media reports Sonam's love interest is played by sensuous south beauty Regina Cassandra. The hint can be also made out from a dialogue in the trailer that goes "Apako kya lagta hai woh isse payar karti hai". In a quick fiery round Regina answers to a few queries to a leading daily. I really can’t talk about the role I can talk about it tomorrow when the film releases.

Were you conscious to take this role or also while performing did you feel nervous or conscious? 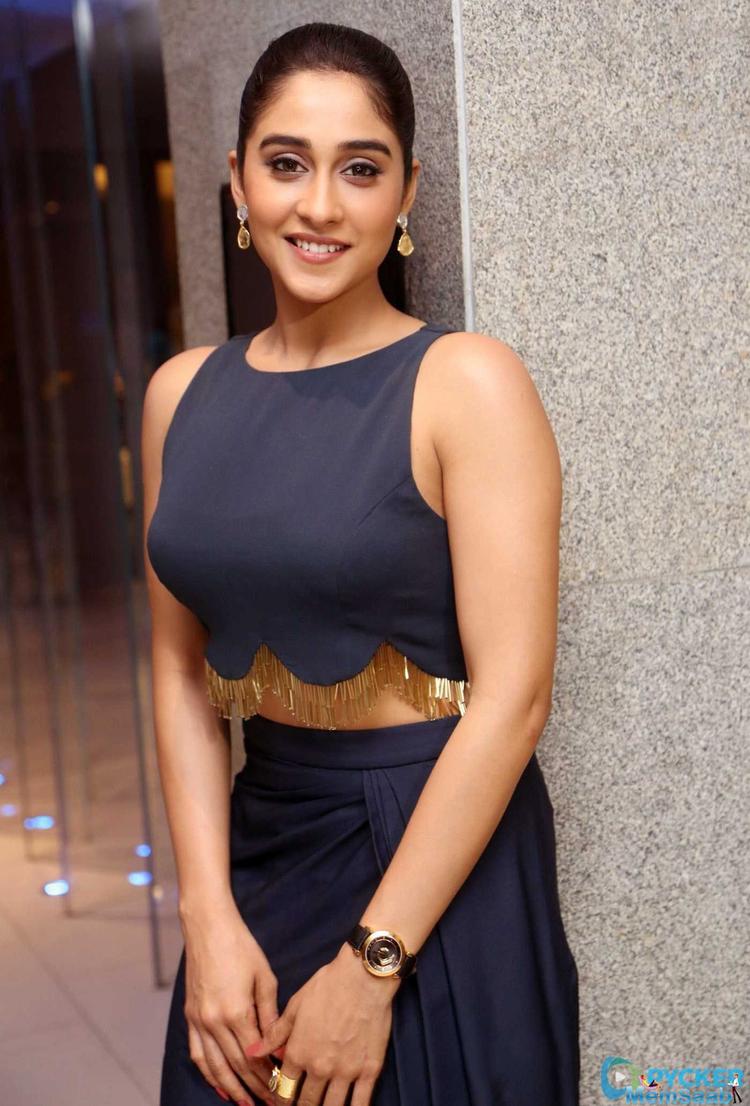 In This Image: Regina Cassandra
Conscious? no not at all. The only reason I did this film because it’s going to be my first Hindi film. Yes, a lot of people were like surprised and also kept asking me…why I was doing a special appearance role for my first Hindi film? That was the only question which one and all asked me .However, with regards to being conscious I was indeed very happy .It is a happy to be the part of this film. And never felt conscious performing it as well. I have really liked the role. It is not a dark film at all.

What’s your take about love interest between the same sexes?

In This Image: Regina Cassandra
I believe in letting people live I feel a lot of people need to desensitize people. I mean we all need to be sensitive of any such happening or coming across any such situation. Things are changing a lot. I have seen parents and friends and peers supporting and encouraging such relationships.

You were to debut through Aankhen 2 that also stars Amitabh Bachchan what happened to the film? 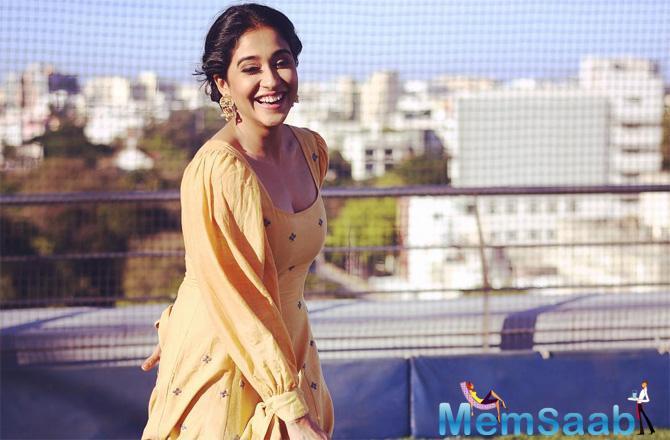 In This Image: Regina Cassandra
I don’t know about it. Yes, that too was a good film to debut as well. But I am happy that Ek Ladki Ko Dekha Toh Aisa Laga will be my first Hindi film. The subject is different. I am proud to be the part of this film with a unique subject.

What message would you like to give to people about Homosexuality?

In This Image: Regina Cassandra
In general as I told you, people need to be sensitive to such things around them. They need not sensitize it. I have a few Homosexual friends. Why should we fight over their choice? I was indeed surprised to note that a friend of mine – a girl, who is just 22 years old, her parents friends, their near and near ones have accepted her choice. Her parents do not discourage her indeed extends support to her always. We all need to extend our acceptability and understanding .However; in our society we find moral policing who no ways extend their hatred to people who like to exchange their love on a Valentine Day. Also if we see someone kissing or showcasing any form of love it is never supported. We need to have a better understanding and bring about a change towards them.
Latest Events