Galleries >> Vivek Anand Oberoi to be portray a never seen before character in Iti: Can you solve your own murder

Vivek Anand Oberoi to be portray a never seen before character in Iti: Can you solve your own murder | Memsaab.com

Vivek Anand Oberoi is all set to play the leading man in Iti – Can You Solve Your Own Murder?, a whodunit thriller. The actor, who is also presenting and producing the film, will be playing the protagonist named Prabhu Singh. Excited to play a mysterious character in the film, Oberoi shares, "I'm playing a character named Prabhu Singh, who is one of the most pivotal characters in the film. It's a role that I've never played before. This film is a mystery thriller, so let's leave rest of my character also to some mystery."

After delivering some critically acclaimed and commercially successful films, he will be donning the hat of a producer for the first time. 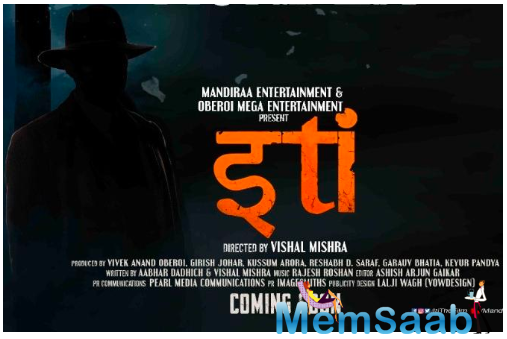 In This Image:
"When Vishal (Mishra) narrated me the story and took me through the plot-line and the story arch, I just instinctively knew that I had to produce it. I've always wanted to back high concept ideas and Vishal had just the perfect concept for me," he says. Talking about having Oberoi on board, both in the capacity of an actor and a producer, Mandiraa Entertainment says, "It is a privilege to work with someone like Vivek Oberoi, who has been a veteran in the film industry. He knows the film industry inside out and all the nitty-gritty of it. So, him being a part of the projects is a blessing. He has been a friend and a guide on this journey. We could not have asked for a better start to Mandiraa Entertainment."

Writer-director Vishal Mishra says that casting Oberoi in Iti – Can You Solve Your Own Murder? was a no-brainer and the actor had been his first choice. 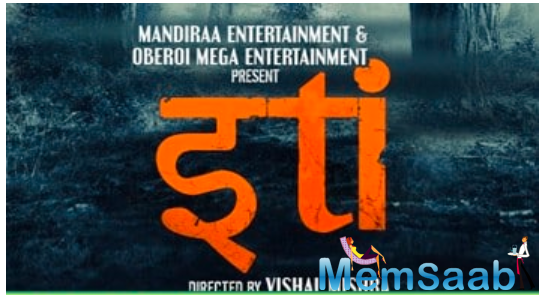 In This Image:
"Vivek Oberoi is an actor par excellence and has proved the same throughout his career through his acclaimed performances in Saathiya, Company, Shootout at Lokhandwala and more. I needed an exceptional actor for Prabhu Singh because he is the most pivotal character in the film. Also, Vivek has never done a role like this before, so it would be very refreshing to see him in this character onscreen," he says. 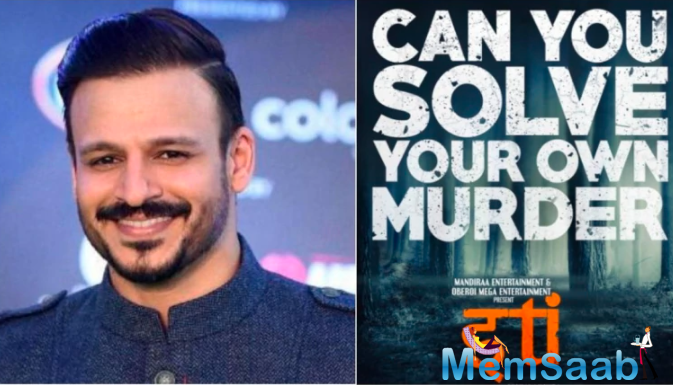 In This Image: Vivek Oberoi
The film is directed by Vishal Mishra and written by Aabhar Dadhich and Mishra. It is produced by Vivek Anand Oberoi, Girish Johar, Kussum Arora, Reshabh D Saraf and Keyur Pandya, and creatively backed by Prerna V Arora. The sleek whodunit thriller is expected to go on floors by September-October 2020.
Latest Events