Vidya Balan is one of the few Bollywood actresses who manages to portray every character beautifully on screen. Whether it is a light-hearted rom-com like ‘Tumhari Sulu’ or a tremendous thriller film like ‘Kahaani’, Vidya Balan gets molded like water in every character. Vidya Balan has done many tremendous films in her long career, but the story series made people crazy. While the first story (Kahaani) film made the audience stand up, Kahaani 2 entertained people a lot. After these two films, the story is also going to be the third film of the series.

If the latest reports are appearing in the media, then director Sujoy Ghosh is planning to make a prequel to the story, which his daughter Dia Ghosh will direct. 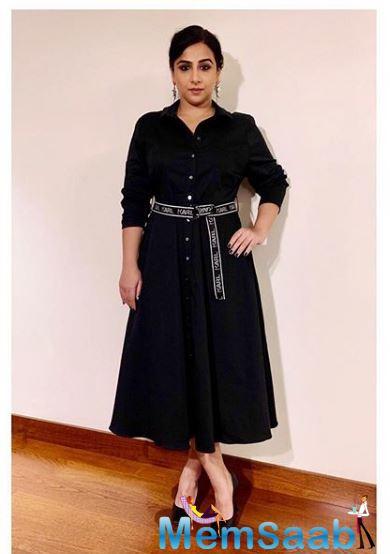 In This Image: Vidya Balan
It is being told that Abhishek Bachchan (Abhishek Bachchan) can be seen playing the role of a villain. Shooting of the film Kahaani 3 may begin by next year. This will bring Vidya and Abhi together again after Paa, where the duo played parents to Amitabh Bachchan’s progeria-afflicted character.

The film will trace the journey of Vidya Venkatesan Bagchi and how she came up with the idea of taking revenge in Kahaani. 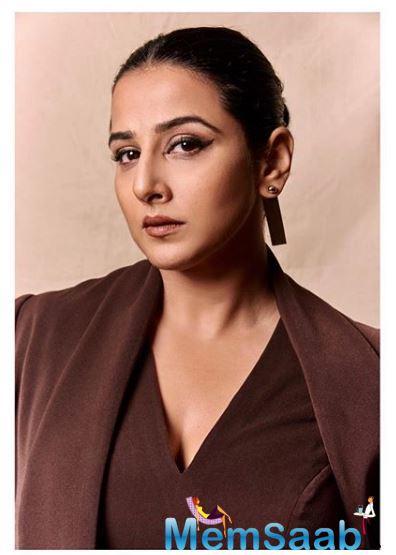 In This Image: Vidya Balan
“The new version is being planned as a Kill Bill kind of an idea. Vidya Balan has just completed the shoot of her film Shakuntala Devi: The Human Computer, and is expected to work on her next film depending on which of the scripts that she is perusing works out the best and the quickest. Sujoy has an idea for the prequel, but he will not be directing this one. His daughter Diya Ghosh, who has assisted him on Badla and also made an English short earlier in 2018 called Neighbourhood Ties, is expected to helm the venture,” a source reveals.
Latest Events