On January 11, Vicky Kaushal exploded in the theatres as Major Vihaan Singh Shergill in Aditya Dhar’s' Uri: The Surgical Strike'. Six months later, the josh is still high. And even while the actor-director duo, along with producer Ronnie Screwvala, have started working on their next,' Ashwatthama', an action based superhero film set in modern times,media sources has learnt that plans are underway for'Uri’s 'return to the theatres on July 26, 'Kargil Vijay Diwas'.

The film was based on the September 18, 2016, attacks on the army headquarters in'Uri', Kashmir, near the LoC. 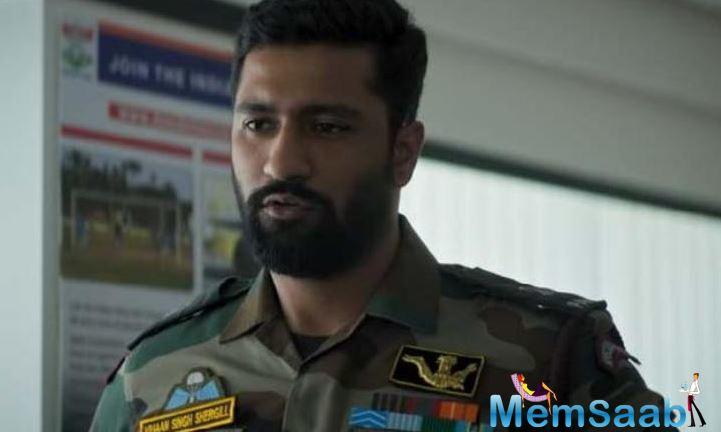 In This Image: Vicky Kaushal
Four militants, along with 17 army personnel, were killed in the six-hour gun battle, following which, on September 29, India retaliated with a surgical strike.Confirming the news, Ronnie says, “The idea of making the film was to instill a sense of pride in the hearts of every Indian and to highlight the incredible service of the armed forces for our nation. I’m honoured to be a part of this initiative wherein ' Uri' will be showcased across 500 theatres in the state on' Kargil Vijay Diwas'.”

Aditya adds that during the shoot, the team would often discuss that if they were able to inspire even one person to join the defence forces, the purpose of making the film would be served. 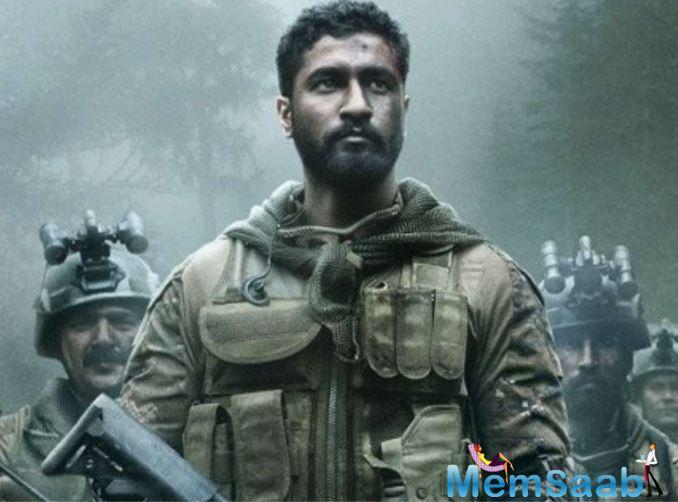 In This Image: Vicky Kaushal
And today they are flooded with text messages, calls and e-mails from young Indians who, inspired by the film, have decided to join the army. “The greatest validation for any filmmaker is to know that he has inspired youngsters to think about the valour and sacrifice of our brave soldiers and instil these very emotions in them. It’s a wonderful initiative by our Chief Minister Devendra Fadnavis and I’m glad people will get to see the film for free this time,” he concludes.
Latest Events