Galleries >> Vicky Kaushal's love for Harleen Sethi changed after Sanju, but when did her Josh Wane?

Vicky Kaushal's love for Harleen Sethi changed after Sanju, but when did her Josh Wane? | Memsaab.com

A little bird tells us that it was coming and she could see it. But of course when it came, it was like a bolt from the blue. And Harleen felt terrible," a source added, talking about the Vicky-Harleen break-up. So who took the call? Didn't Harleen take the call, as it is being said by many? "Nope, Vicky decided to call it off." And why? "Well, Vicky changed drastically after he started receiving adulation, which began largely after Raazi. Uri came like a cherry on the cake and then Sanju changed him the most. He was not the same guy anymore."

Vicky and Harleen broke up recently and then Harleen went on the social media to say that "Break-ups don't break me." 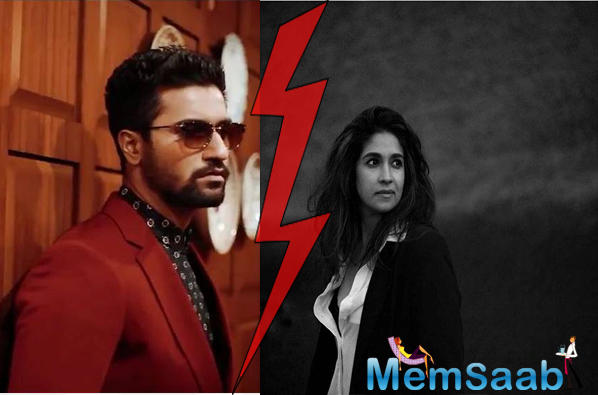 In This Image: Vicky Kaushal, Harleen Sethi
Fair point and something that we are happy about. You must shrug off the people if they change towards you, ASAP. The source adds, "In fact, Harleen never spoke about Vicky- neither when she was in a relationship with him nor when she was out of it. It was Vicky who went ahead and told Karan Johar on national television that he is single now." Stardom is definitely something that many people cannot handle. Maybe Shyam Kaushal's son was not able to balance his professional and personal lives when he became popular.

But frankly, we don't blame anybody here. Vicky might have been a different person for Harleen after Sanju, but who knows when did Harleen's josh for Vicky wane? It takes two to tango. 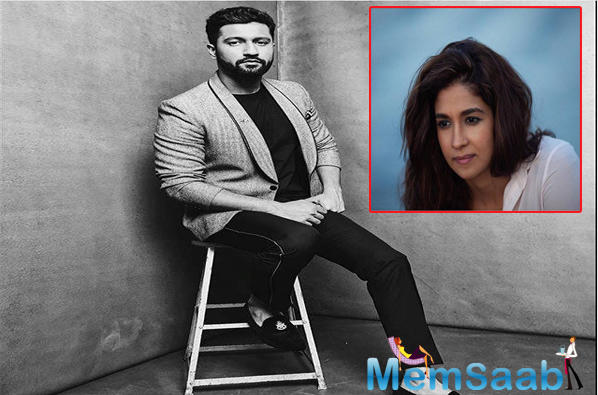 In This Image: Vicky Kaushal, Harleen Sethi
So, the Vicky-Harleen split continues to be the tastiest dish on dining tables. Think of it, what a sad story! Meanwhile, we suggest both parties speak up rather than take speculation.
Latest Events