Galleries >> Vicky Kaushal training hard for 'Uri', based on Indian Army's surgical strikes across the LoC

Vicky Kaushal training hard for 'Uri', based on Indian Army's surgical strikes across the LoC | Memsaab.com

Vicky Kaushal is a promising Bollywood actor, who managed to woo critics and audience alike with his debut film 'Masaan.' Now he is bagging praise for his ongoing flick Raazi, which released on 11 May 2018. Vicky Kaushal is going through extensive military training for his next project "Uri", based on Indian Army's surgical strikes across the LoC.
The actor, who plays a Pakistani major in "Raazi" that released today, will be playing a commander-in-chief who led the 2016 surgical strike in "Uri". Aditya Dhar is directing the project. "I am training for five hours every day.

Then there is three to four hours of military training, you get to enhance your stamina, go through obstacle training, you are slithering. I am receiving gun training right now," the actor told PTI. 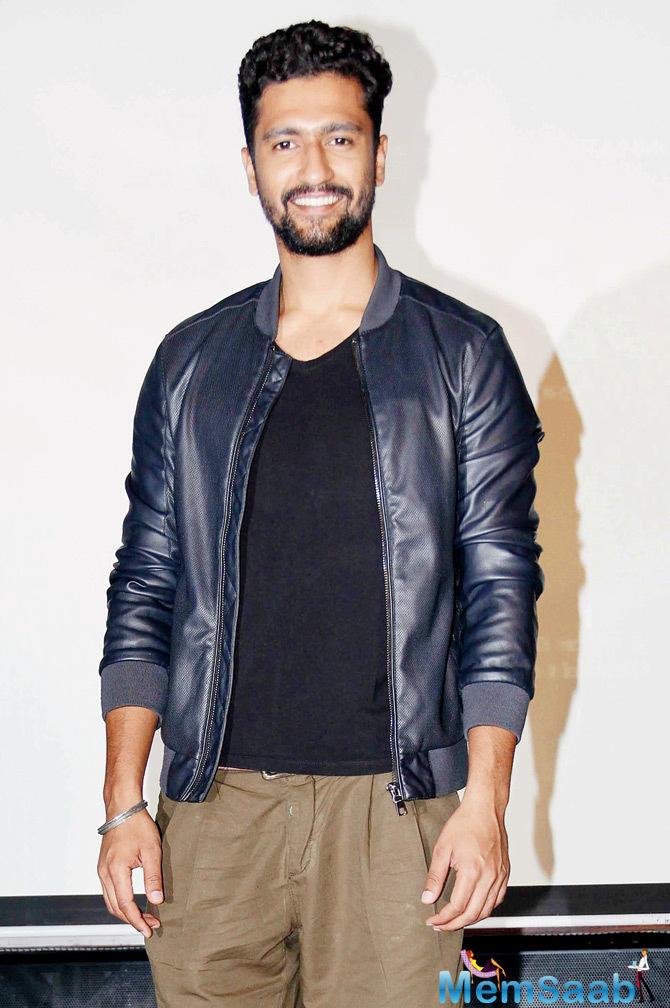 In This Image: Vicky Kaushal
"I go to gym and train at the naval base in Cuffe Parade (in Mumbai). Army men help me with training. As of now they are helping us. I have to gain some weight. I am looking forward to the shoot," he adds. The film produced by Ronnie Screwvala's production arm, RSVP, will go on floors soon. "We will fly to Serbia, where we will shoot for two months," he says. Recently, the teaser of "Sanju", a biopic on Sanjay Dutt, was released in which Kaushal apparently plays the role of Ranbir Kapoor's on-screen friend.

"You will see me and the entire cast in the official trailer, which will come in due time. It is about Sanju and with this film we show the magic Ranbir has created," he says. 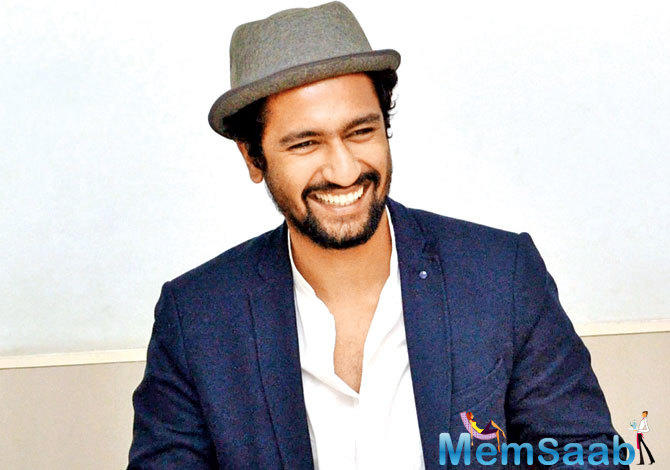 In This Image: Vicky Kaushal
Kaushal says he met Dutt but after the shooting, of the Rajkumar Hirani-directed film, was over. "I met Dutt after finishing the shoot for 'Sanju'. My dad and he have worked together. When I met him first at the Diwali party. He was sweet to us and was like 'you are my son and call me if you are ever in problem'. He has a big and beautiful heart," he says. 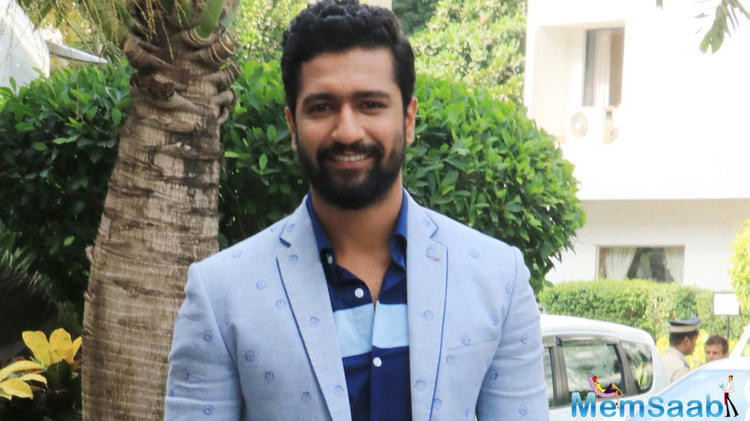