Actor-producer Atul Agnihotri says his brother-in-law Salman Khan will play the role of a detective in the remake version of "Veteran", which will be bigger and larger than the original Korean film. Atul has acquired the rights of the original film. "I saw the film and I liked it. I thought it is an opportunity to make it with him. It is a class film. I showed him the film and he felt the same. Salman has given a go ahead. He will play the detective in the film," Atul told PTI.

"Adaptation are never literal, adaptations are always a starting point. After that, you blend it according to the sensibilities of audience. 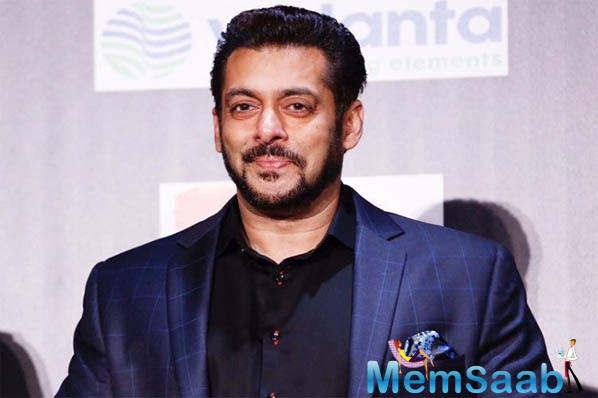 In This Image: Salman Khan, Atul Agnihotri
It will have many big things, I have to make it bigger and larger as the expectations are huge every time Salman does a film. We hope to star sometime next year." The 2015 Korean film revolves around a detective, who hunts down a young and successful man running a crime syndicate. The superstar, who is currently busy promoting his upcoming film "Bharat", which is also an official remake of 2014 Korean drama "Ode to My Father". 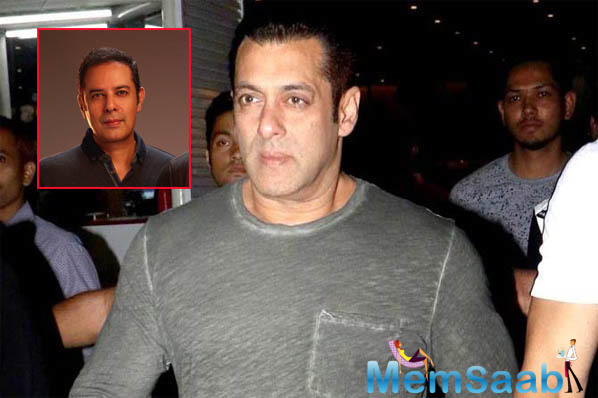 In This Image: Salman Khan, Atul Agnihotri
Asked why Korean remakes, Atul says, "I watch films in all languages it just happened that our heart was set on 'Bharat' and 'Veteran'." "Bharat", directed by Ali Abbas Zafar, is set to be released on June 5. The director said his daughter Alizeh Agnihotri is working on the sets of "Dabangg 3" to gain knowledge before she enters Bollywood as an actor.

"She is preparing (to enter the industry). I am happy the way she is approaching things. It is going great. I am happy. She is not working as AD, she observes things, she doesn't have a committed position. 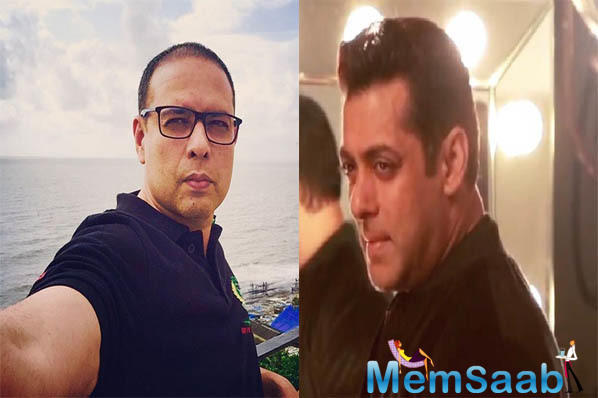 In This Image: Salman Khan, Atul Agnihotri
"For them, this environment is not new. She has seen films from discussion to execution stage. She is preparing, she is doing her regular courses, like in acting and other things. Her concentration is on acting. It is a long journey ahead."
Latest Events