Galleries >> Uzma Ahmed: I don't want my story to lose its impact, it will be a tribute to Sushma Swaraj

Uzma Ahmed: I don't want my story to lose its impact, it will be a tribute to Sushma Swaraj | Memsaab.com

Uzma Ahmad met Tahir Ali, a Pakistani citizen, in Malaysia. She travelled to his home in the neighbouring country on May 1, only to find that Ali had four children from a previous marriage. What followed was a wedding at gunpoint, sexual assaults, and a subsequent escape to the Indian high commission. She was brought back to India on Thursday, after a brief legal battle. “It’s easy to go to Pakistan, but tough to return. Pakistan is a well of death,” a tearful Uzma said upon her return.

Delhi-based Uzma Ahmed is aware that a flick being made on her life will process to be dispensed with, prudently. 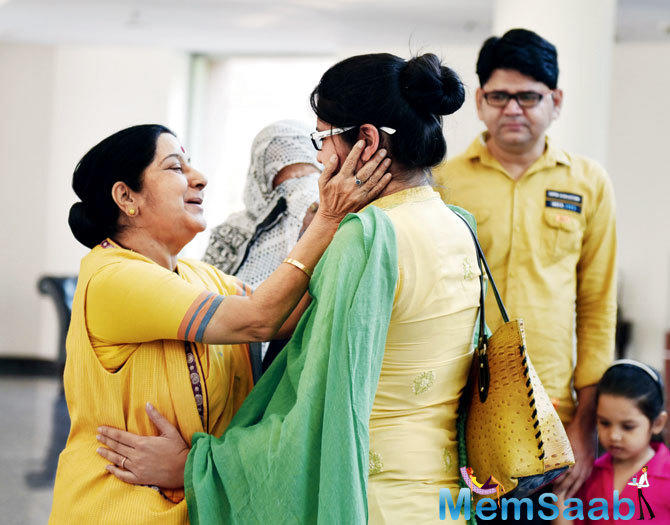 In This Image: Uzma Ahmed, Sushma Swaraj
The Indian national, who was driven to marry Pakistani resident Tahir Ali at gunpoint during a visit to the neighbouring country in May, has given the rights of her film to director Shivam Nair.

"We've been in touch for the past few months. We've not decided how much of the story we must showcase, but, whatever we portray will be from my perspective," says Ahmed. 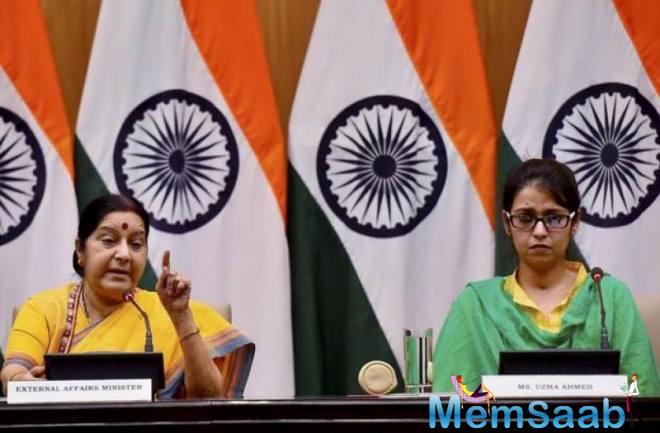 In This Image: Uzma Ahmed, Sushma Swaraj
During a trip to Malaysia, Ahmed met Ali, whom she 'fell in love' with, and contacted upon her return to India. Reportedly, Ahmed decided to pay a visit to Ali in Pakistan, who, on her arrival, sedated her and married her at gunpoint. "I don’t want the story to lose its impact," she says

She is hoping that viewers learn from her mistakes before making hasty choices. 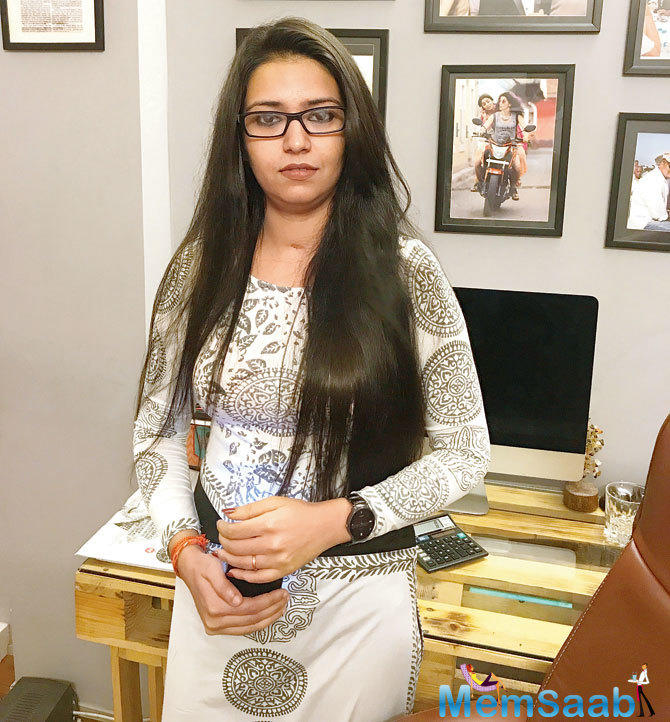 In This Image: Uzma Ahmed
"When people travel somewhere, they should have sound knowledge of the place they are heading to. I blindly entered Pakistan, but no one should have to face dire consequences over a lapse in judgment."

Ahmed says her film will be a tribute to External Affairs Minister, Sushma Swaraj, who facilitated her return to India. 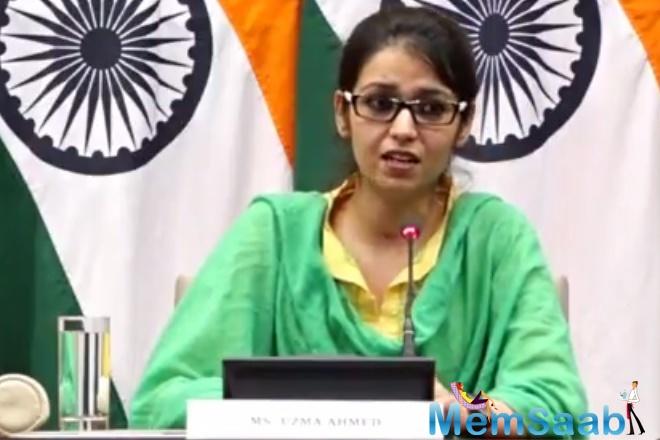 In This Image: Uzma Ahmed
"I have met Sushmaji many times after my return. I don't think I would be alive without her support," Ahmed says, adding that Swaraj’s character will play a prominent role in the film.
Latest Events