Tiger Shroff reveals he had a ‘huge crush’ on Shraddha Kapoor in school | Memsaab.com

Tiger Shroff has become one of the most stylish and talented actors of Bollywood. With his chiseled body, gymnastic moves and killer dancing skills, Tiger has garnered a huge fan following and has become everyone's favourite. Recently, Tiger Shroff confessed that he had a major crush on his Baaghi 3 co-star Shraddha Kapoor when they were in school. However, she never found out about his feelings as he could never gather the courage to tell her back then.

Tiger says, “I used to get very scared. I would just look at her” 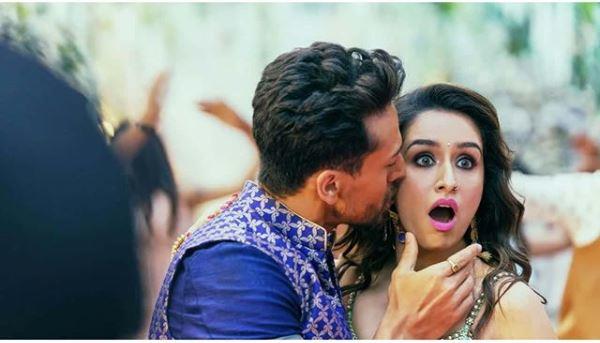 In This Image: Tiger Shroff, Shraddha Kapoor
Tiger revealed why he never confessed his feeling for Shraddha and said, “I used to get very scared. I would just look at her. I would just gaze at her from afar. When she would pass me in the hallway, her hair would fly.” On the other hand, Shraddha said that she wasn't aware of this. 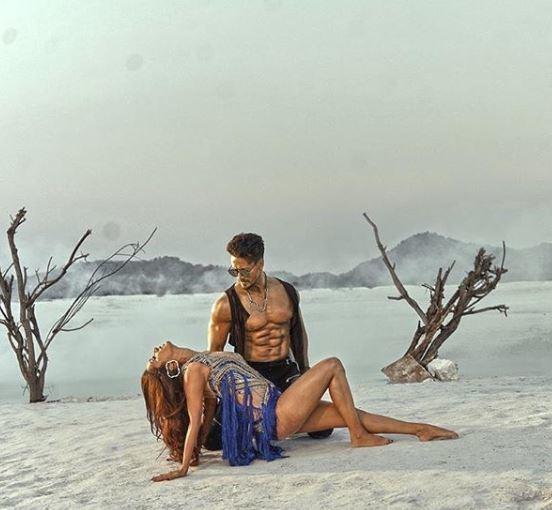 In This Image: Tiger Shroff, Shraddha Kapoor
Tiger confessed that the thought of confessing his feeling for Shraddha never crossed his mind as he was not a rebel back then. This is not the first time that the Baaghi 3 actor has confessed that he is impressed with the leading lady of the film. In numerous interviews and press events, Tiger has confessed that he has always admired Shraddha and was blown away by her beauty and dedication.
Latest Events