Tiger Shroff poses for the paparazzi as he steps out of a dubbing studio in Mumbai | Memsaab.com

It has been more than three months that our Bollywood celebrities have been self-quarantined at home due to the lockdown. While the shooting of the movies and shows are yet to resume in full swing, some have started stepping out and getting their pending projects done. Tiger Shroff recently stepped out for a dubbing session in a studio where he was snapped by the paparazzi. The actor was seen posing for the photographer as soon as he stepped out of the studio. 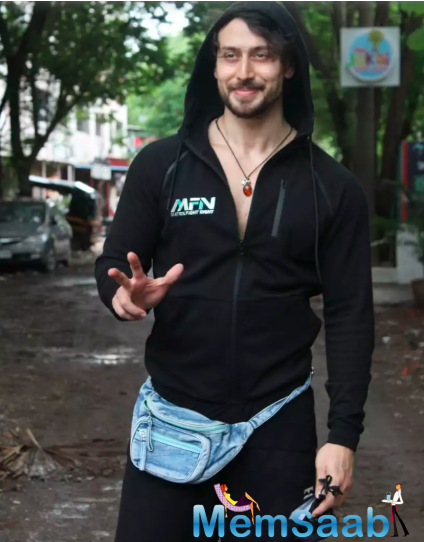 In This Image: Tiger Shroff
Tiger has been at home with his family and rumoured girlfriend Disha Patani at his Mumbai house ever since the first lockdown was announced in March. Although Tiger is yet to come out in open about his relationship with Disha, their social media PDAs, dinner dates and outings speak volumes about their love affair.

On the work front, he was last seen in Ahmed Khan’s ‘Baaghi 3’ which also starred Shraddha Kapoor in the lead role. 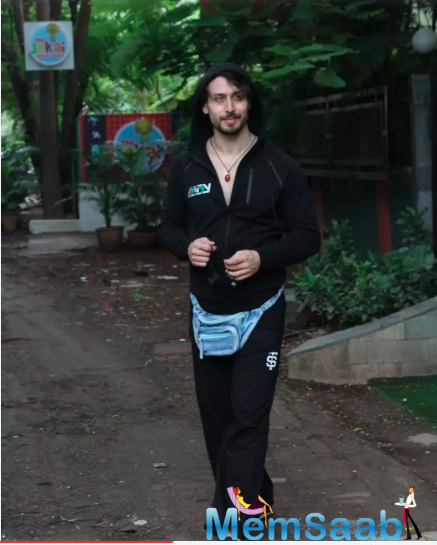 In This Image: Tiger Shroff
It also featured Riteish Deshmukh and Ankita Lokhande in key roles. Disha Patani was also seen in a special song number. Next, he is gearing up for the sequel of his debut Bollywood film, ‘Heropanti’. Details about the film and the female lead are yet to be unveiled.
Latest Events