Social media and creativity goes hand in hand. It's inevitable that actors, influencers and almost everyone trying to ace it on social media are taking strenuous efforts to make their social media presence more appealing. It has become a competition in some extent. But actor Tiger Shroff is profoundly doing good and different than others. Some credits goes to Sharique Sayed who has been with the actor from the beginning of his career to make his social media presence eye gauging.

Sharique is the one who not only clicks and edits Tiger's photos, but also makes cool videos and brainstorms with the other core members of his team to make things bigger and better. 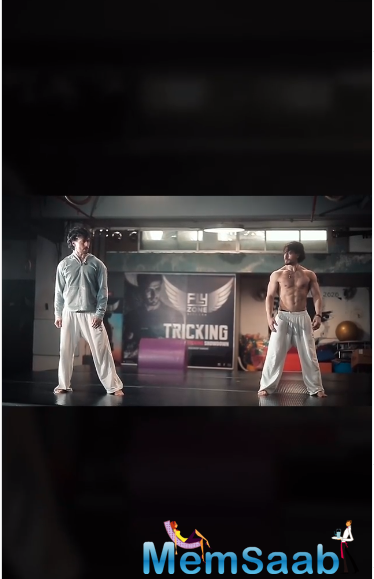 In This Image: Tiger Shroff
Tiger is one such actor, who never fails to appreciate talents and hardworking enthusiasts. And this time he is in all praises for Sharique for his applause worthy creative idea.

Speaking about Sayed's creative mind, Tiger says, "Sharique is an exceptional talent and I am really lucky to have him on my team. He has a director’s mind and at the same time, he is very talented with vfx and all kinds of technology.” 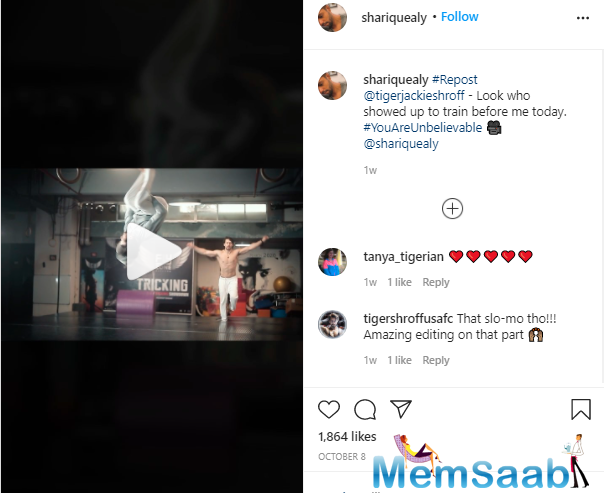 In This Image: Tiger Shroff
Well, now we know who to praise when we see some out of the box creative content on Tiger's social media pages.
Latest Events