Tara Sutaria, who has started the countdown of her first release titled 'Student Of The Year 2' and already received praised for her singing, says being a trained vocalist, she wishes to be a Bollywood playback singer in the near future. "It's been 15 years that I am performing on stage and I always knew that I will be a singer, a performer. I never thought that I will be in Bollywood for sure, but I am looking forward to singing in my films, especially in those which are picturised on me. I think there is something coming up very soon," she said.

From the age of five, she started learning western classical vocal music and she has been part of musical theatres like Raell Padamsee's production of the musical 'Grease', Ashwin Gidwani's production 'Blame It On Yashraj'. 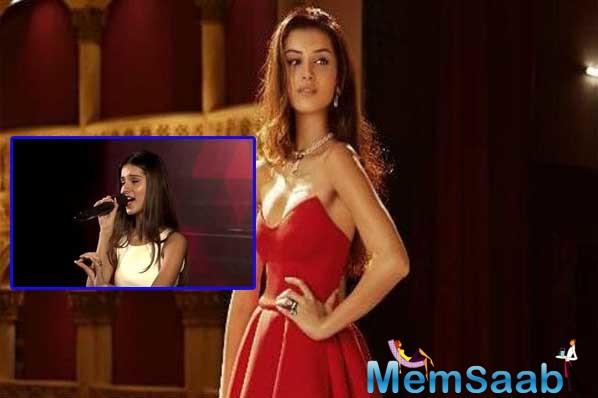 In This Image: Tara Sutaria
Tara is making her debut with two-star kids - Tiger Shroff and Ananya Pandey in the film 'SOTY2' where she also got a chance to shake a leg with Hollywood superstar Will Smith.

According to Tara, she had a chance to work with the star even before she signed up for SOTY2. 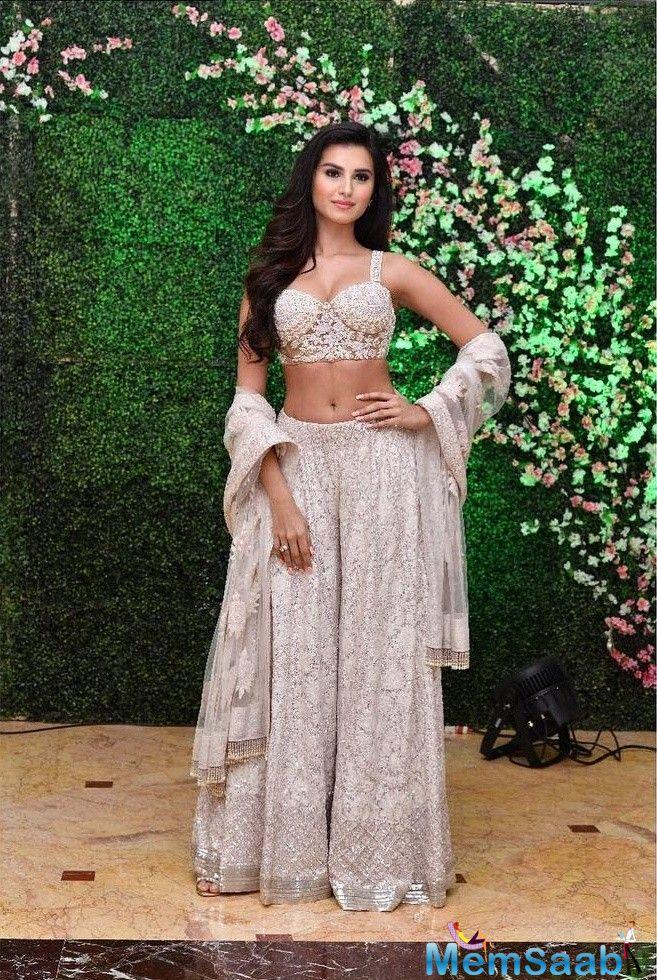 In This Image: Tara Sutaria
"I auditioned for Aladdin and I was supposed to play the character of Jasmine in that. I went to London and did a workshop with the director. They wanted to find the right boy as well because the chemistry was also important. But then, it did not work out."

"It is so ironic that I did not do that film but then he came on board and we ended up doing this one. It was really fun," she said. 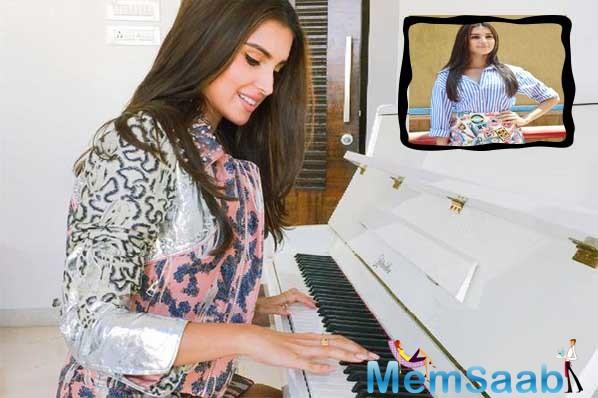 In This Image: Tara Sutaria
So, did she miss out on an opportunity in Hollywood? "I have no regret because soon after I auditioned and signed 'SOTY2'. Hopefully, in future, I will get some offer and then I can do both," said the actress who has been practising dance and music for many years before she entered the world of cinema. Directed by Punit Malhotra, produced by Karan Johar, 'SOTY2' will be releasing on May 10.
Latest Events