Galleries >> Tara Sutaria to play a mute character in Marjaavaan

Tara Sutaria to play a mute character in Marjaavaan | Memsaab.com

The trailer of Marjaavaan, directed by Milap Zaveri and starring Riteish Deshmukh, Sidharth Malhotra, Tara Sutaria and Rakul Preet Singh, dropped on the internet on September 26 and was high on action and dialogues. The promo was laced with some high octane set pieces and the kind of one-liners Hindi cinema unleashed in quick succession way back in the '70s and '80s. But most of the heavy lifting was being taken care of by the male leads, and Singh too had one line, but Sutaria stayed mum throughout.

For all those wondering why she wasn't given any dialogues in the trailer, Bollywood Hungama reveals the actor is playing the character of a mute in this thriller. 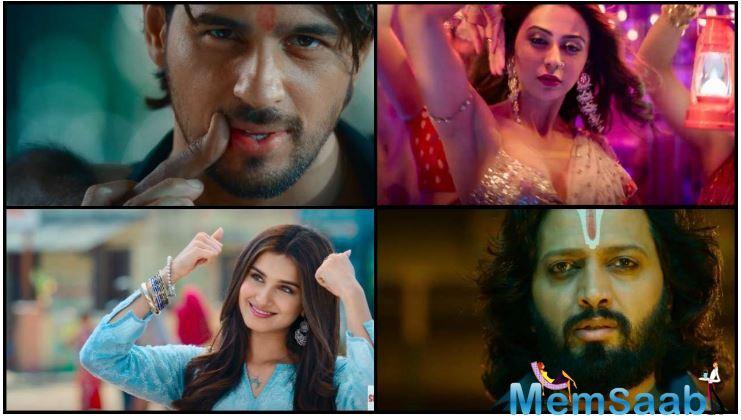 In This Image: Riteish Deshmukh, Sidharth Malhotra, Tara Sutaria, Rakul Preet Singh
Speaking about the same, Sutaria said, "What really drew me to Marjaavaan and Zoya's character is the fact that she is actually mute. So for the film, I actually learned sign language for a couple of months before, and it helped me a lot for the film. Besides, I think it is a beautiful way to communicate and will definitely use it in real life too when I travel."

Zaveri, who saw a lot of success with his last directorial outing, the Manoj Bajpayee-John Abraham starrer Satyameva Jayate, is back to narrate the story of backlash and bad blood. 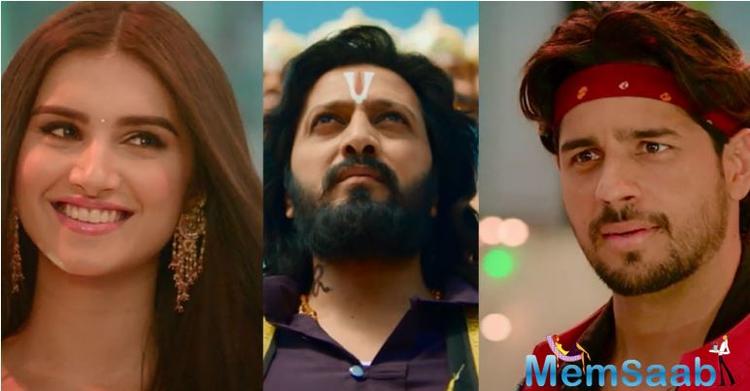 In This Image: Riteish Deshmukh, Sidharth Malhotra, Tara Sutaria
Deshmukh plays a dreaded dwarf who elicits fear merely by the mention of his name and Malhotra essays the role of a rugged gangster who locks horns with him. The makers have described Marjaavaan as a violent and dramatic love story. All set to release on November 8, this is Malhotra's acid test after his consecutive misfires.

On the work front, the actor will also gear up for Shershaah, the biopic of the captain of the Indian Army, Vikram Batra. 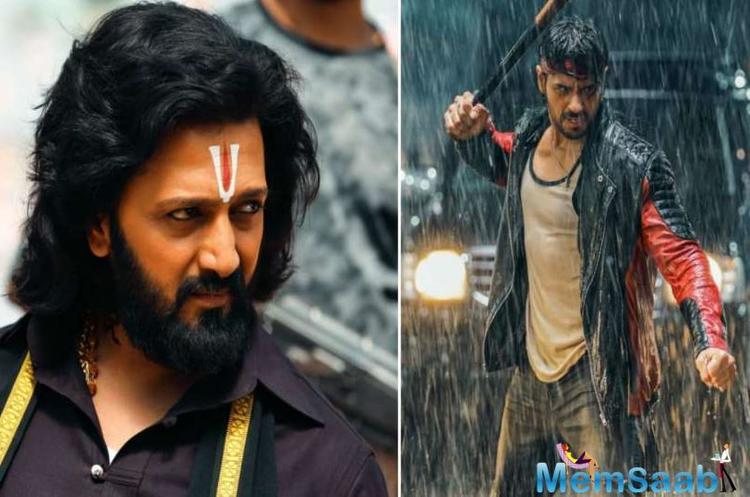 In This Image: Riteish Deshmukh, Sidharth Malhotra
Sutaria will be seen in Milan Luthria's Tadap, the launch vehicle of Suniel Shetty's son, Ahan Shetty, and Deshmukh will be seen in Farhad Samji's Housefull 4, all set to release on Diwali 2019.
Latest Events