Galleries >> Tanushree Dutta: “I'm used to this lifestyle of isolation”

Tanushree Dutta: “I'm used to this lifestyle of isolation” | Memsaab.com

The lockdown in California has not made a big impact on Tanushree Dutta. The actor, who returned to the US last month, says that she prefers leading a quiet life. "Some Indian community events, where I was slated to appear as a chief guest, got postponed," she says. "But apart from that, I'm used to this lifestyle of isolation and insecurity after going on a sabbatical from Bollywood a decade ago," says Dutta. "So I'm not restless or suffering in any way, in fact, I'm quite at ease."

The actor is living in a remote area "in the mountains with scarce population. But I still wash my hands frequently, and follow the directives given by the health professionals." 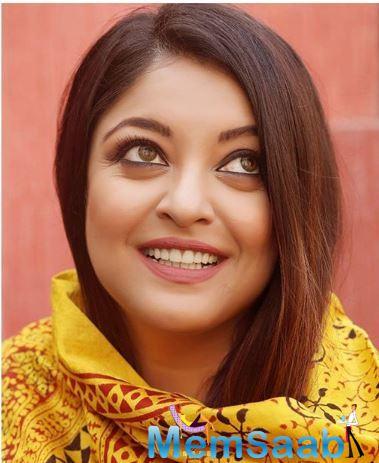 In This Image: Tanushree Dutta
Tanushree Dutta, known for films like Aashiq Banaya Aapne, Chocolate: Deep Dark Secrets, Good Boy, Bad Boy, andSaas Bahu Aur Sensex, came back into the limelight after she levelled harassment charges against Nana Patekar. The actress is considered as the torch-bearer of the #MeToo movement in the Indian entertainment industry.

Tanushree was recently in the news when she lashed out at choreographer Ganesh Acharya for allegedly abusing his power and position. 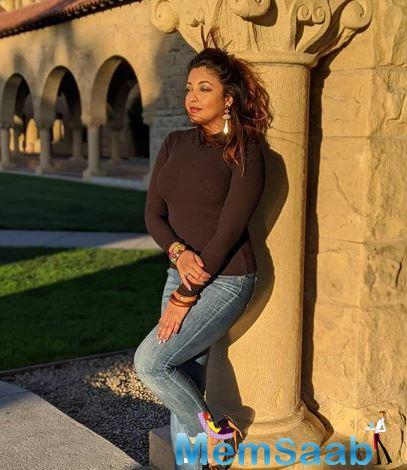 In This Image: Tanushree Dutta
"It's time Bollywood and the other Indian film industries boycott choreographer Ganesh Acharya completely. Hiding behind the male superstars who work with this despicable man, he has been abusing his power and position to harass, bully and take advantage of vulnerable newcomers in the industry," she said.
Latest Events