Urvashi Rautela is only 25 years of age but her list of achievements I'd never-ending. Her talent and her monotonous hard-working behaviour is commendable for someone at this age. A supporting push from her family towards her dreams have been like a motivational pillar for her. One of the biggest milestones she has achieved as of yet in her life is that she is titled the youngest most beautiful women in the universe. It is meritorious, how Urvashi have managed to keep her beauty and her aims in the right place without any second thoughts.

A constant support and a shoulder to lean on for Urvashi, have always been his younger brother Yashraj Rautela. 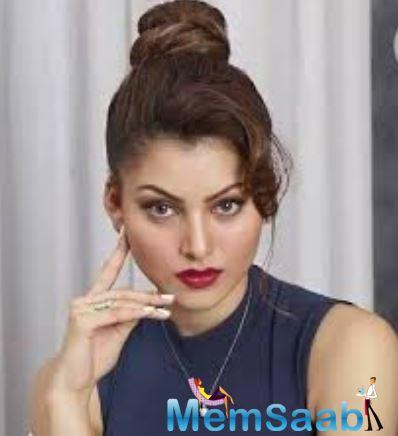 In This Image: Urvashi Rautela
He has gone all Gaga over the fact that Urvashi Rautela's fan base has crossed over 20 millions on Instagram. His anticipation and his zest to surprise her sister is all over the internet. He has been vocal about this surprise to his social media family. There has been so much suspense created with his idea of surprise that the fans are no longer being able to hold up their delirium. Yashraj's intention supposedly is to show gratitude to Urvashi's 20 million fans as well as add another wing to Urvashi's collection of attainments.

Urvashi is an extremely talented and well-known face in the industry and yet she has received impartial love and affection from her co-stars as well as her social media family. 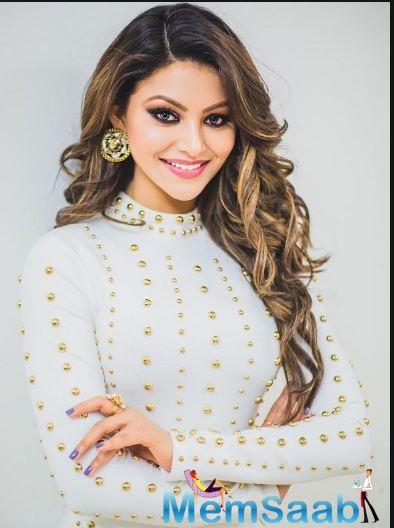 In This Image: Urvashi Rautela
Her humble character have been very evident in all the events she have been attending. She have also been posting pictures and videos with his younger sibling Yashraj, that depicts their bond and love. It is obvious that Yashraj would let her sister just walk past another turning point in her life without a jazzed up event.

Urvashi's active life in social media is worth getting inspired. 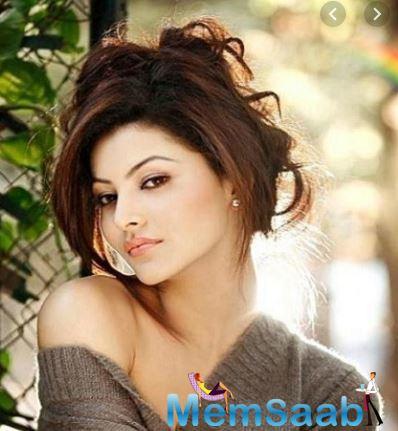 In This Image: Urvashi Rautela
Inspite of the fact that she is working in the Bollywood industry, where time is mere an attribute of an actor's profession, Urvashi has managed to shower all the undivided love and attention her social media fans as well. She is an influencer and a maven to her fans on social media. His brother is taking this initiative to keep their lives be and attention intact as well. Urvashi has won the maximum number of beauty titles in history. Her life is a motivational path to be followed by many. Her success story have not been one without hurdles but she made sure to climb each step with forethoughtfulness and credence.

Marge Kennedy quoted, “The informality of family life is a blessed condition that allows us all to become our best while looking out worst.” 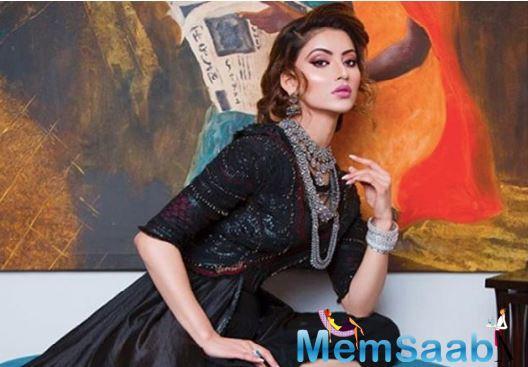 In This Image: Urvashi Rautela
The cherry on top is that Urvashi Rautela has never looked worst. She has been admired for her immaculate beauty and looks. Her family has been very inspirational as well as acted as a support system for her to breathe in through the struggles of life. Yashraj is being motivated as well as his fans are looking forward to the megalithic surprise that he has planned for his sister Urvashi. Only a family member can be this responsible and impelling when it comes to pursue happiness and success at the same time. Urvashi has achieved the unachievable at a very young age and this is why his brother seems to be filled with contentment and joy for her success on Instagram followers. He describes this surprise to be like no other in this industry and that this would blow off people's mind. Everybody is craving for this anticipated surprise to be unveiled.
Latest Events