Galleries >> Sunny Leone's life choices served up for you to analyse

Sunny Leone's life choices served up for you to analyse | Memsaab.com

Whether or not, one might harbour an interest in her life, an over two-minute long trailer of Sunny Leone's upcoming biopic has turned out to be riveting enough to pique the curiosity of a diverse group of cinephiles. And even though biographies that are endorsed by the protagonist are inclined to portray them in favourable light, Leone hopes Karenjit Kaur: The Untold Story Of Sunny Leone will help shed light on the controversial choices she made.

"This is a story about a family, the struggles of its members, and my struggle to pick a path that, I felt, was right at that moment," she says, of her decision to make a career as an adult movie star. 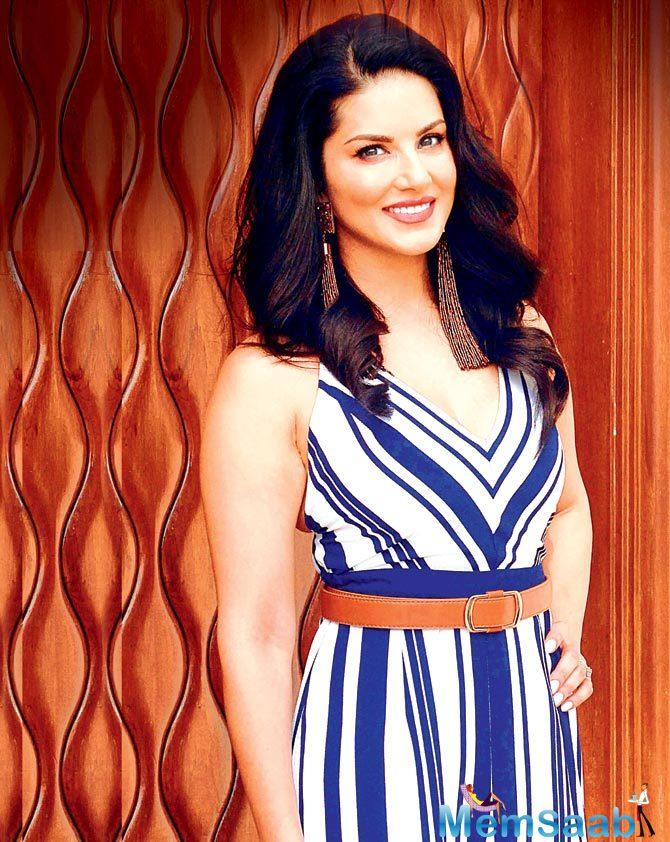 In This Image: Sunny Leone
"We highlight what motivated my choices. I hope we break the perception of who I am, and understand the person that I really am," she says, revealing that the two-season show will highlight her career in Bollywood in the second edition.

"The story starts prior to my birth, and highlights the events that transpired till I came to India as Sunny Leone. The prerogative was to create something interesting for the viewer." 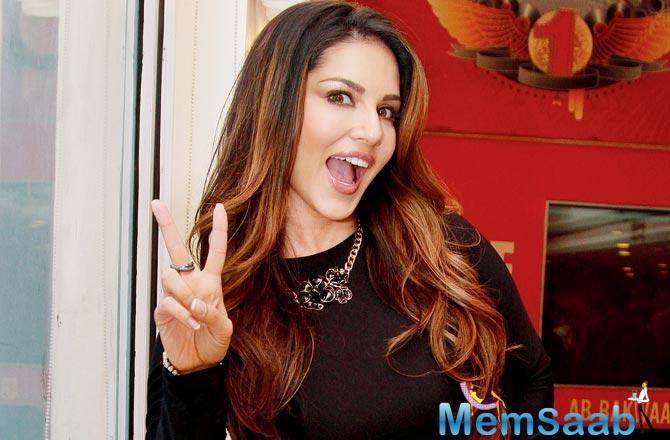 In This Image: Sunny Leone
As is evident in the trailer, Leone reveals that a fair chunk will chronicle her equation with her brother, mother and father. Rysa Saujani, 14, plays the younger version of Leone in the web show, which will release on July 16.
Latest Events