Sunny Leone, the seductive actress, who is all set to make her South debut with director Vadivudaiyan‘s Veeramadevi, will be seen in another Tamil film very soon. If ongoing buzz in media and film industry is to be believed, Sunny Leone will be seen shaking her legs for item song in Tamil movie Ayogya, the remake of Bollywood blockbuster movie Temper in which Young Tiger Jr NTR played the lead role. Jr NTR played a foul-mouthed cop with no morals and he sported six-pack abs for his role. It is known news that Vishal is playing the lead role in Ayogya.

The sources say that Sunny has been approached by the makers of Tamil film Ayogya. Reportedly, that the hot diva wouldn’t be seen in an important role, but would perform for a special number in this upcoming action entertainer. 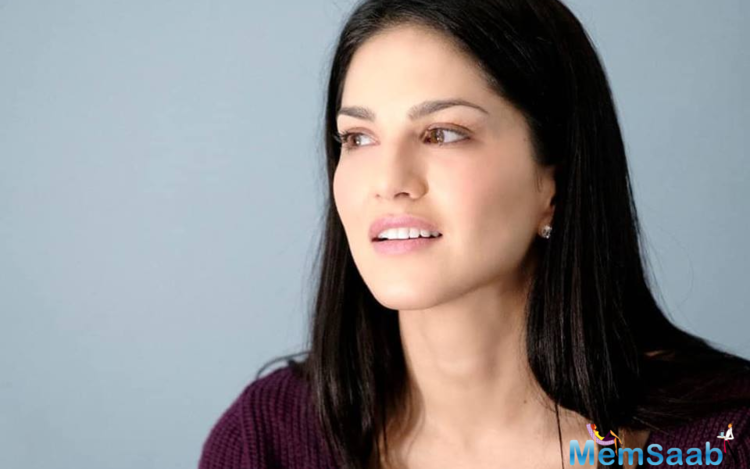 In This Image: Sunny Leone
Ayogya is being helmed by Venkat Mohan, an erstwhile assistant director of AR Murugadoss, in which Vishal and Raashi Khanna are playing the lead roles. Apart from the lead pair, the film has other stars like KS Ravikumar and Parthiepan in the supporting roles. In Temper, Baahubali item girl Nora Fatehi grooved to the song ‘Ittage Rechchipodam’ but in its Tamil remake Sunny Leone is on the board. It has also come out that initially the makers wanted to rope Shruti Haasan for this special song but now they are willing to rope Sunny Leone. An official announcement regarding the same will made in the coming days.

Ayogya is being bankrolled by B Madhu of Light House Movie Makers and it has music by Sam CS whereas the editing is by Antony L Ruben. 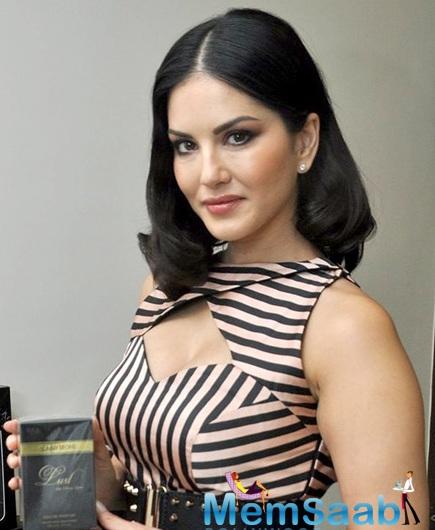 In This Image: Sunny Leone
In Tollywood, Sunny Leone was last seen in Dr Rajasekhar starrer PSV Garuda Vega, where she shook her leg for item song Deo Deo. On the other-side Sunny Leone will be seen playing cameo in upcoming movie Arjun Patiala, which is in post-production stage.
Latest Events