Galleries >> Sunny Deol: I wouldn't like to see my son Karan in a remake

Sunny Deol: I wouldn't like to see my son Karan in a remake | Memsaab.com

Sunny Deol is not a fan of remakes. The veteran actor feels the present generation is too much into remakes and remixes. "I would not like to see my son (Karan Deol) in any such roles," Sunny said, about remakes, adding: "Those films were made at a time that was different from the present. People still remember me for those roles. If you do the same thing with any other actor and set it in a different atmosphere, then it will not be easy to justify it."

Not just films, the actor-filmmaker holds the same opinion on music remixes. 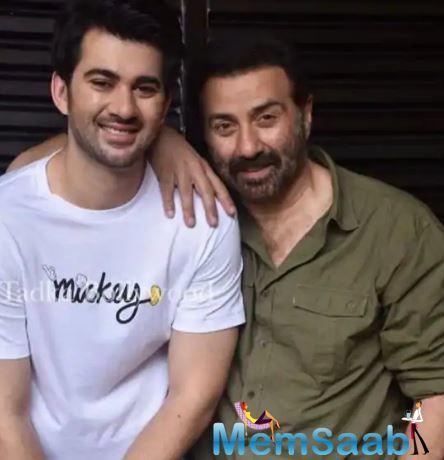 In This Image: Sunny Deol, Karan Deol
"Each era -- the '60s, '70s, '80s or the '90s -- has its own music. What is happening now? A few years from now, when they ask what did you create, the current generation will say, we remixed music. So, what did you all actually do? What did you all create?" he said. "I think it is time now that every person, who has reached the height peak of their career or wishes to scale the heights, should ask himself, do I want to be known for what I have created or for remaking something?" Sunny added. Right now, Sunny is looking forward to the release of "Pal Pal Dil Ke Paas", a film he has directed to launch his son Karan Deol.

However, directing the film was not his first choice. 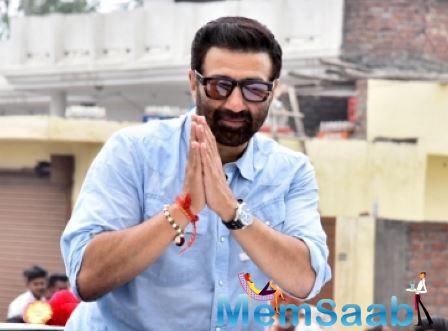 In This Image: Sunny Deol
"Everything comes with a challenge. For my son's film, I tried my level best to get the best of directors. People think we can get the best (names onboard) in no time. The reality is different," he said.

He also spoke about how necessary it is for Karan to establish his own identity and not be recognised as Sunny Deol's son or Dharmendra's grandson. 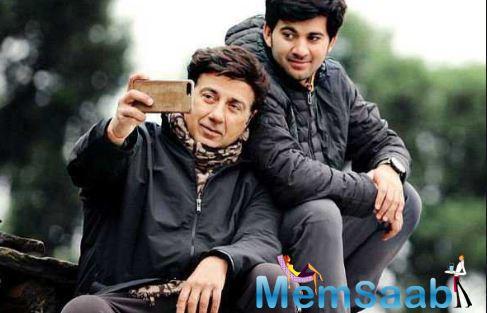 In This Image: Sunny Deol, Karan Deol
"Being an actor's son, obviously everybody will look at him (Karan) keeping in mind his grandfather, his father and his uncle. We can't remove that from people's minds. The younger generation, who is our target audience, may not know us well and view Karan in a different way," said Sunny. "It is important to believe in yourself, because a person cannot cheat himself. Only a person knows what he or she is capable of. As a father, I am there by his side, but he has to create his way and travel on his own, I cannot do that for him," he added. 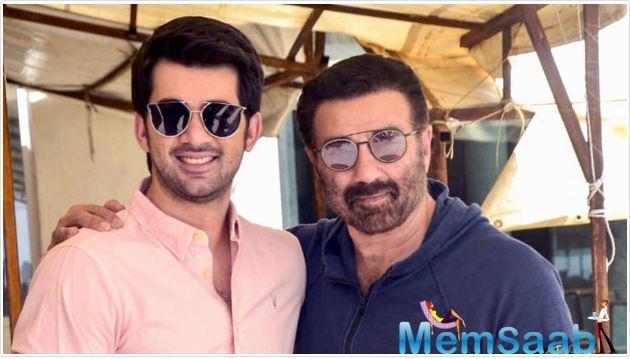 In This Image: Sunny Deol, Karan Deol
Talking about the possibility of the audience drawing parallels between Karan Deol and his father or grandfather, the actor expressed: "I don't think about it. There is no solution to it. I can't stop them (the audience) from doing so. This is the reality and he (Karan) has to face it. He has to go through it. If he can create his space with his talent, they will stop identifying him only as Sunny Deol's son."

The actor was asked why he chose a love story for Karan's launch, considering the Deol men are known for their macho image. 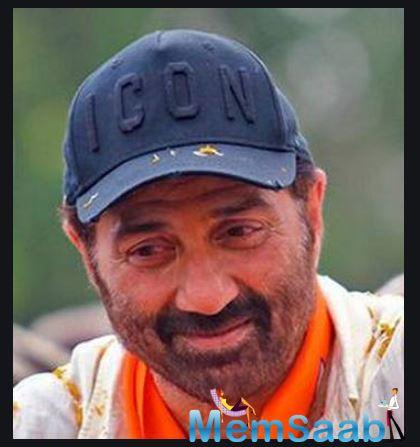 In This Image: Sunny Deol
"I feel a love story would let him play his age. When he grows older, after two or three years, I won't be able to make this film with him even if I want to. I think it is always a good to start off with a nice, innocent love story. Romance is something that happens in almost every person's life. It is such a universal thing," he replied.
Latest Events