Style actor Sahil Khan spreads panic at Goregaon building by wrongly claiming two neighbours have tested positive for COVID-19; apologises after society slams insensitive behaviour. At a time when quelling panic is as important as practising precaution, high drama ensued at Imperial Heights in Goregaon when actor Sahil Khan shared on social media that two of his neighbours have tested positive for COVID-19, without having verified the information.

Sahil Khan, best remembered for his outing in Style (2001), is a resident of the posh Goregaon residential complex that is home to several television celebrities. 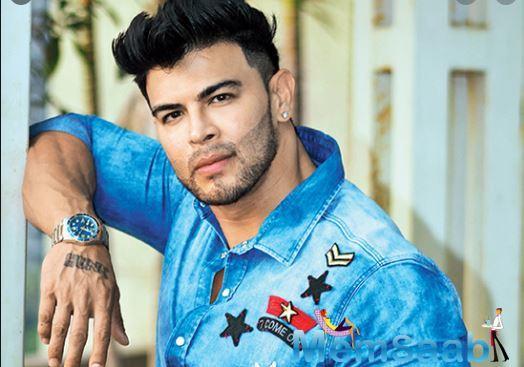 In This Image: Sahil Khan
On Saturday evening, in a bizarre move, he posted a video on Instagram in which he stated that two residents of the building — a 72-year-old and an 18-year-old — had been inflicted with the virus. As soon as word spread, the residents called for an urgent meeting with Khan and gave him an earful for spreading baseless information. The actor then deleted the video, instead posting another that clarified that he had been misinformed. 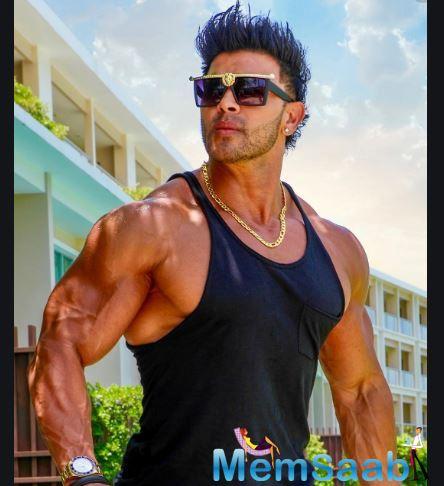 In This Image: Sahil Khan
"We were taken by utter shock [by his video]. We don't know what prompted him to spread wrong information." The residents took a stand against him and told him that his action would be reported to the local civic officials. "It was only then that he tendered a written apology to the society and the local municipal ward office. Perhaps, he did it to gain mileage." Ghajini actor Pradeep Rawat adds, "He apologised, so we did not pursue the matter."

When mid-day reached out to Khan, he said, "I was worried as my ailing dad was recently discharged from the hospital. I had put up a post about taking precautions." 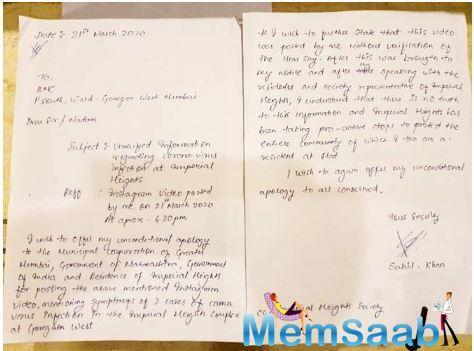 In This Image: Sahil Khan
Mention his erroneous post about his neighbours having contracted the virus, and he says, "It was a case of Chinese whispers; it was unverified. As soon as other residents asked me, I apologised and deleted the post."
Latest Events