Galleries >> Shraddha Kapoor scared her teammates on the sets of Saaho

Shraddha Kapoor scared her teammates on the sets of Saaho | Memsaab.com

Currently enjoying the success of Stree, Shraddha Kapoor donned her Stree avatar on the sets of her upcoming film Saaho as she scared the cast and crew for fun. Shraddha Kapoor's recent horror comedy has been touted as one of the most successful films of the year earning the actress immense appreciation for her mysterious role. As the actress is currently shooting for Saaho in Hyderabad, Shraddha takes over her Stree avatar and scares the team on sets.

The actress who created a lasting impact with her character in the horror comedy has been referred to as Stree wherever she goes. 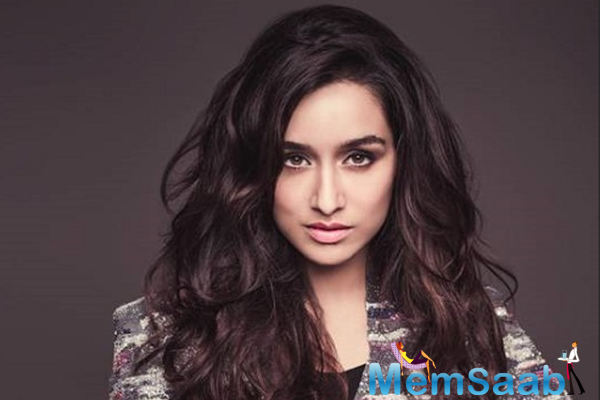 In This Image: Shraddha Kapoor
In fact, the cast and crew of Saaho also refer to Shraddha as Stree. Shraddha Kapoor who scares the team on sets has now become synonymous to Stree and the actress is loving taking the team on a fun ride with her pranks.

Shraddha Kapoor has been juggling multiple schedules with her upcoming films also jumping between different cities for the shoot. 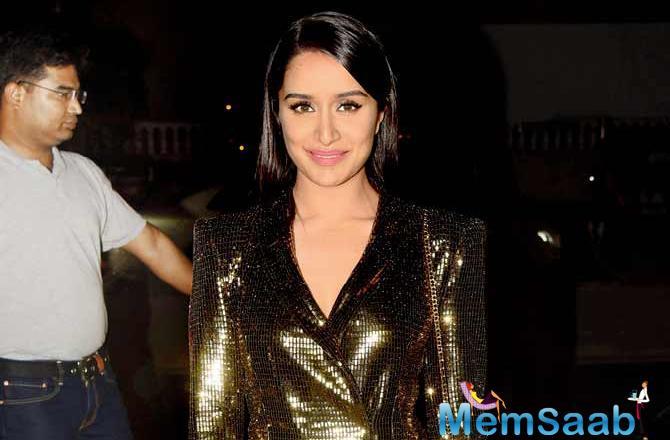 In This Image: Shraddha Kapoor
On the work front, Shraddha Kapoor will be seen playing the badminton champion in the film titled Saina. Directed by Amol Gupte and produced by Bhushan Kumar of T-Series, the Saina Nehwal biopic went on the floors last month.

She is currently shooting for Dangal famed director Nitesh Tiwari's upcoming film Chhichhore. The film also stars Sushant Singh Rajput and Varun Sharma. It is slated to hit the screens on August 30 next year. 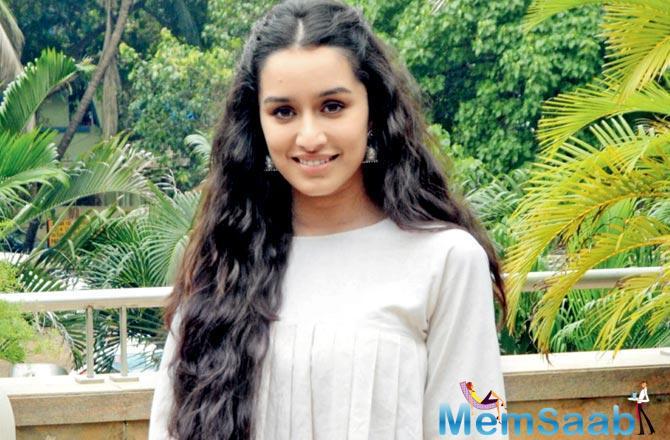 In This Image: Shraddha Kapoor
Chhichhore will be produced by Nadiadwala and will be presented by Fox Star Hindi. Details related to the film's plot are still under wraps.
Latest Events