Shraddha Kapoor gives a shout out to villagers for building reservoir for animals | Memsaab.com

Animal lover Shraddha Kapoor has given a shout-out to villagers of Pali in the Marwar region of Rajasthan. They have built a reservoir to ensure water for wild animals. It will also stop them from venturing into the surrounding villages. The idea took shape under the guidance of Vikram Singh Gujjar, a local school teacher. The actor finds the empathy shown by the people heartwarming. She is a supporter of the lockdown zoos initiative, which aims at releasing captive animals into their natural habitat. The actress shared an article on her social media where villagers in Rajasthan have dug reservoirs to help stray and thirsty animals.

The actress is often seen showing her concern towards the animals. 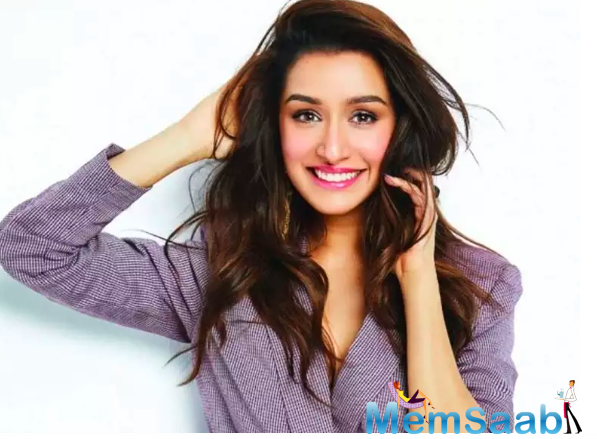 In This Image: Shraddha Kapoor
On fact, Shraddha Kapoor is also spotted a lot of times playing around and helping the street dogs, who yearn for love, care and affection. The actress is one of the most beloved celebrities in all age groups and it is one of the major reasons she was approached by PETA for the same.

On the professional front, Shraddha Kapoor will be next seen in Malang 2, a Mohit Suri film. 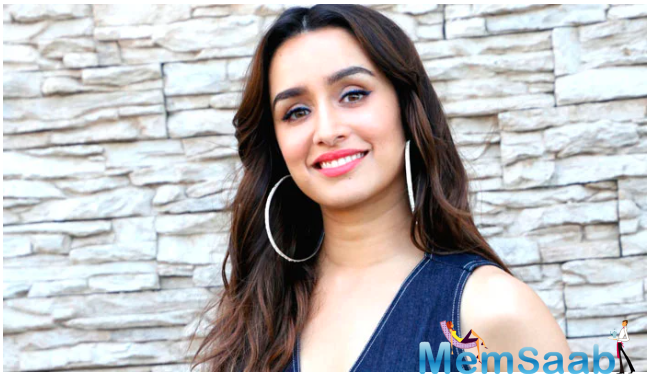 In This Image: Shraddha Kapoor
On the other hand, she also has a film with Ranbir Kapoor coming up that has bee directed by Luv Ranjan. This film will release on March 26 next year.

Speaking about Malang 2, This would be her third film with Suri after Aashiqui 2 and Half Girlfriend. 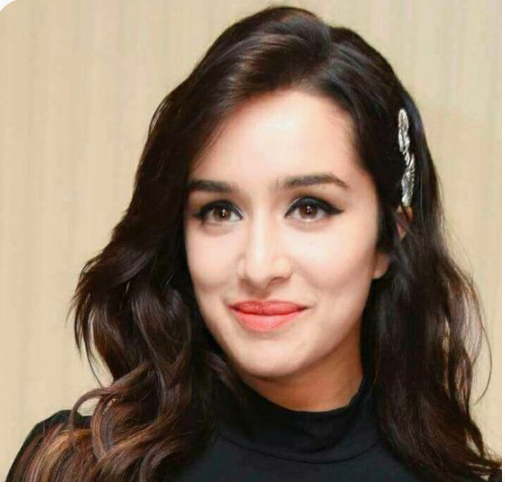 In This Image: Shraddha Kapoor
Talking about it, a source said in a media interaction, "Mohit had also spoken to Shraddha for Malang but her dates back then couldn't be managed. Then, he went on for a completely fresh pairing with Disha and Aditya. Given their equation, when Mohit asked her to just step in for the little voiceover in the end, she immediately agreed."
Latest Events