Praises for Kartik Aaryan surely never seem to die. The actor is still praised for his award winning act in Pati Patni Aur Woh (PPAW), where he played a simpleton Chintu Tyagi, who wanted to taste the forbidden fruit. With the nation being in a lockdown state, Kartik's film is being revisited by all his fans and people are still going gaga about his act. And looks like the latest to join this list to fall in love with Chintu Tyagi is the veteran actor, Shatrughan Sinha.

Shatrughan Sinha, who's super active on Twitter, took to his profile to share what he's currently watching during this lockdown phase. 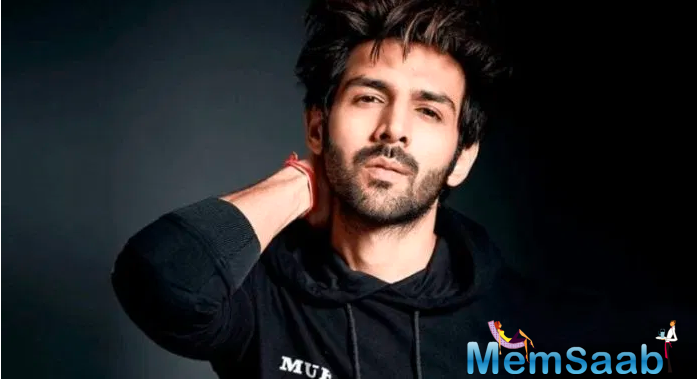 In This Image: Kartik Aaryan
The veteran had just watched PPAW and just like everyone was blown away by Aaryan. He tweeted, 'Another film I enjoyed during the lockdown was #PatiPatniAurWoh a remake of the old one which had the late & great actor par excellence #SanjeevKumar & the graceful, late VidyaSinha, produced then by the late & great filmmaker,producer, director #BRChopra.' In the other tweet he started singing praises for the hunk, 'This remake has been produced by his son, late #RaviChopra's wife, #RenuChopra. It was a refreshing change to see the younger talented actors who did complete justice to this film. The current flavour, promosing & his future seems very bright @TheAaryanKartik.' He further tweeted about Bhumi Pednekar, Ananya Panday and Aparshakti's performances. Looks like Mr Sinha has gone completely khamosh with this entertaining film and the gifted talented Kartik Aaryan. Well, we couldn't agree more.

Just last week, Kangana too had spoken praises for Kartik in her interview, where she praised his journey to success despite being an outsider and making a special niche for himself. 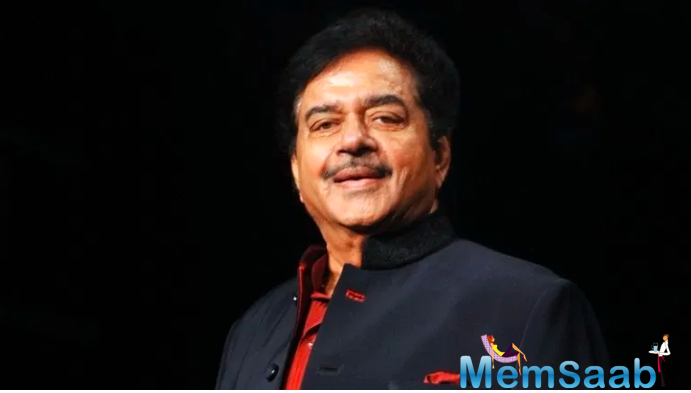 In This Image: Shatrughan Sinha
Now from the veteran Shatrughan Sinha to the powerhouse Kangana Ranaut are impressed by the heartthrob of the nation and so are the masses. The actor's certain charm has got everyone smitten for him at the big screen and off it too.
Latest Events