Galleries >> Sanjay Kapoor: I find this phase of my career interesting

Sanjay Kapoor: I find this phase of my career interesting | Memsaab.com

Sanjay Kapoor started his career as a Bollywood hero in the 1995 dud "Prem" before scoring a few hits with films like the Madhuri Dixit-starrer "Raja" and the romantic drama "Sirf Tum". He tried out a villain's role in the 2002 film, "Koi Mere Dil Se Poochhe", and gradually shifted to supporting roles in films such as "Luck By Chance" and "Shaandaar". Kapoor who recently appeared in the anthology "Zindagi InShort" says his character in the short film, which addresses marital rape, was a morally tricky one and that in turn intrigued him to be a part of the story.

About his role Kapoor said, Although I played a husband in the short film, this was a very different husband that I played. 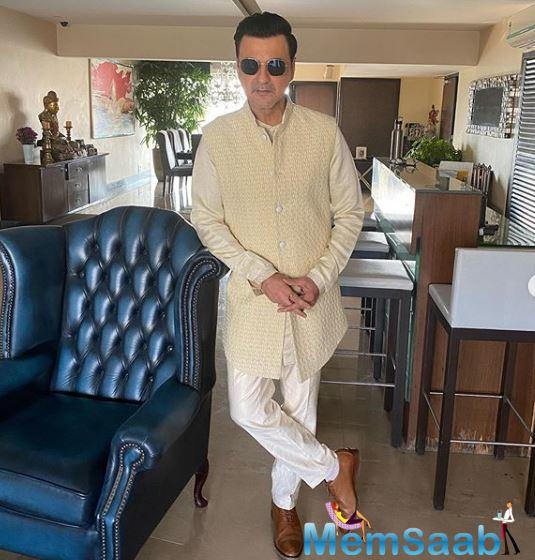 In This Image: Sanjay Kapoor
Morally, it was a very tricky character. Set in a small town, it is the story of a couple and the involvement of a third person between them. The story addresses the topic of marital rape, and it is quite a prevalent matter in the world. We tend to think that people who are living in small towns are simple, unless you get into a macro-observation level, you never know what is happening inside a family. Our story in the film is of one such couple that looks perfect from the outside, but inside there is darkness that gets unveiled in the film," Kapoor told IANS. 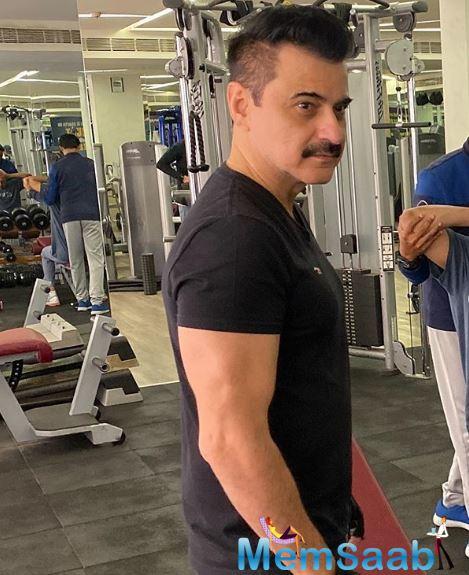 In This Image: Sanjay Kapoor
"Zindagi InShort" is an amalgamation of seven short films produced by Oscar-winning producer Guneet Monga that brings seven directors including Tahira Kashyap, Punarvasu Naik, Smrutika Panigrahi, and Vinay Chhawal. The anthology is streaming on the Flipkart mobile app.

The actor, who worked in Dibakar Banerjee's segment of the 2018 Netflix anthology "Lust Stories", finds the new-age entertainment space interesting. 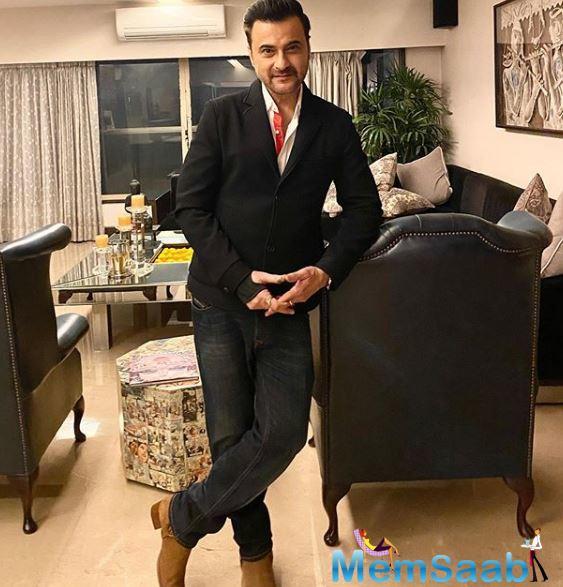 In This Image: Sanjay Kapoor
"I think, for me now the impact of the character is important than the length. When I started my career 25 years ago, the reach of short films, web series, and digital films was not there. The format of storytelling has changed, and how. Now, when people are stuck in traffic, they would like to watch something on their mobile phone, and that is why the popularity of short films has increased. So now, as an experienced actor, I look for a part that can create an impact on the story," said Kapoor. On his role in "Lust Stories", he said: "I played a husband, opposite Manisha (Koirala), and it was an interesting character. Now that character was way different from the husband I played in 'Mission Mangal' opposite Vidya (Balan). That is why I find this phase of my career very interesting."
Latest Events