Salman Khan is a busy man. After wrapping up Dabangg 3 promotions, Salman kickstared the shooting of Radhe: Your Most Wanted Bhai. He has already announced his next Kabhi Eid Kabhi Diwali helmed by Farhad Samji. In between, he has managed to squeeze another film directed by Abhiraj Minawala, which also stars his brother-in-law Aayush Sharma. What's more, the actor will be yet again seen donning the police uniform for the untitled-film. But unlike Dabangg and Radhe, there is a twist.

And the twist is that Salman will play the role of a cop, who is Sikh by religion. 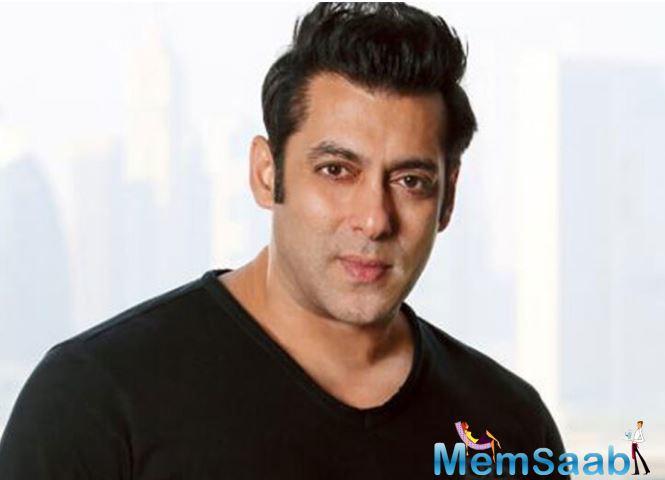 In This Image: Salman Khan
The superstar will portray a Sikh cop in the gangster drama, for which he will even grow a beard for real. A source quoted by Mumbai Mirror stated, "Salman has played cops before, but what excited him about this one is that he’s a Sikh cop. He will be growing a beard for real and wears a turban. He will undergo multiple look tests next week with his team."

Before this, the Bharat actor had played a Sikh cop in Samir Karnik's 2008 directorial Heroes opposite Preity Zinta. 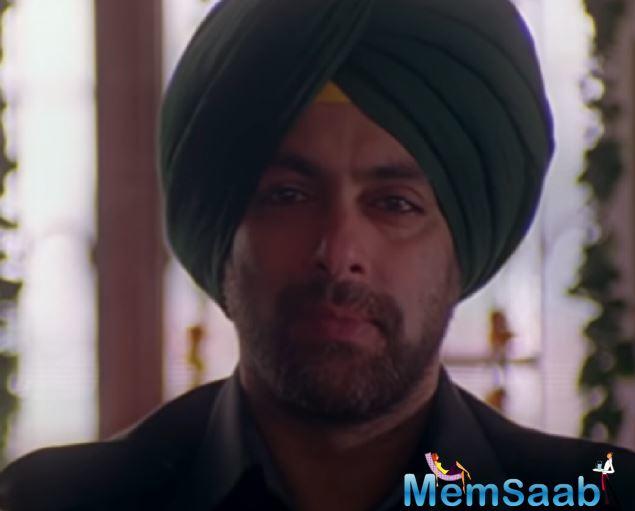 In This Image: Salman Khan
However, this time he won't get to romance. Elaborating on the project further, the source said, "This time around, there won't be an actress opposite Salman. His is an honest, upright, no-nonsense cop on a mission. However, the hunt is on for a leading lady for Aayush, a gangster on the run. He will sport a rugged look and will bulk up for the role since Salman and he have several confrontations."
Latest Events