Numerous Indians are stuck in various parts of the country after the announcement of the COVID-19 lockdown. Salman Khan has also been one who has not been able to head back to his home in Mumbai and is currently at his farmhouse at Panvel, on the outskirts of the city. The actor is accompanied by Jacqueline Fernandez, close friend Iulia Vantur, his sisters, among others. Despite not being home, Salman has been trying his best to help all those suffering due to the lockdown.

The Tere Naam star helped out the villagers near his farmhouse 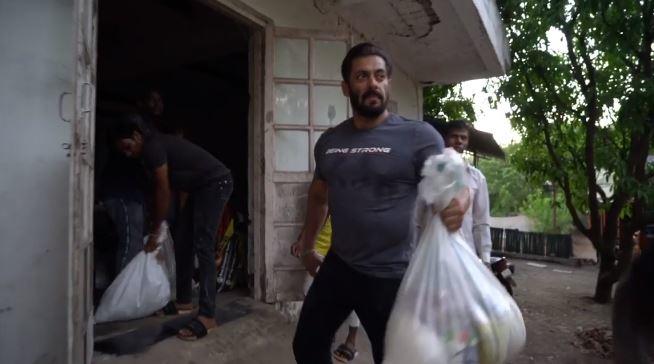 In This Image: Salman Khan
After donating to the daily wage workers of the film industry, the Tere Naam star helped out the villagers near his farmhouse. Actor Salman Khan has shared multiple videos from his farmhouse in Panvel where he can be seen loading and sending off ration on bullock carts, tractors and assorted other vehicles to nearby villages. The actor is accompanied by actor Jacqueline Fernandez, alleged girlfriend Iulia Vantur, Waluscha De Sousa, Niketan Madhok, Kamaal Khan and others who are with him at the farmhouse. 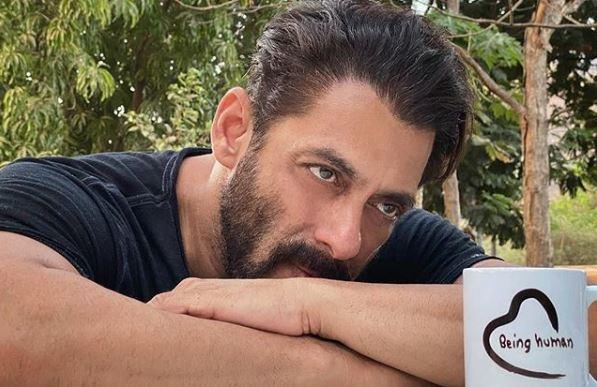 In This Image: Salman Khan
Salman has been making headlines for his strong views amid the lockdown. From fuming at the lockdown violators to praising his fans for praying from home amid the lockdown, his posts have gone viral. The Dabangg star deposited funds into the accounts of 25,000 daily wage workers of the film industry, a task he plans to do for three months in total.
Latest Events