Galleries >> Salman Khan to have a key role in Chiranjeevi’s actioner?

Salman Khan to have a key role in Chiranjeevi’s actioner? | Memsaab.com

Tollywood megastar Chiranjeevi has been making headlines all across for his much anticipated Acharya, which is put on a halt due to lockdown. Apart from Acharya, the veteran actor has also been in news for his next which will be Telugu remake of Malayalam blockbuster hit Lucifer. The latest buzz that has been doing rounds is, Bollywood superstar Salman Khan being approached for Lucifer remake for an important role. As per a report from Tollywood.Net, Salman Khan may reprise Prithviraj Sukumaran’s character from the original.

Suppose if everything falls in place, then it will be no less than a treat for fans of Salman and Chiranjeevi 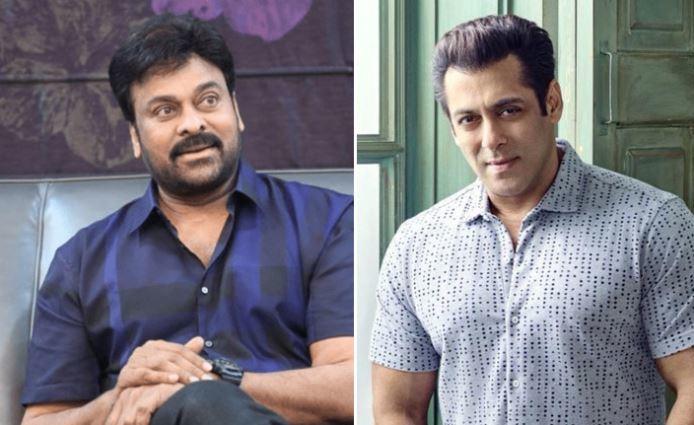 In This Image: Salman Khan
The Telugu remake of Lucifer which will be helmed by Saaho maker Sujeeth is yet to go on floors. Following the huge success of the original which had Malayalam superstar Mohanlal in the titular role, the expectations are quite high from the remake which will have Chiranjeevi reprising former’s character. Suppose if everything falls in place, then it will be no less than a treat for fans of Salman and Chiranjeevi. Both actors have been good friends with each other for the past many years. The duo shares great rapport and mutual understanding. 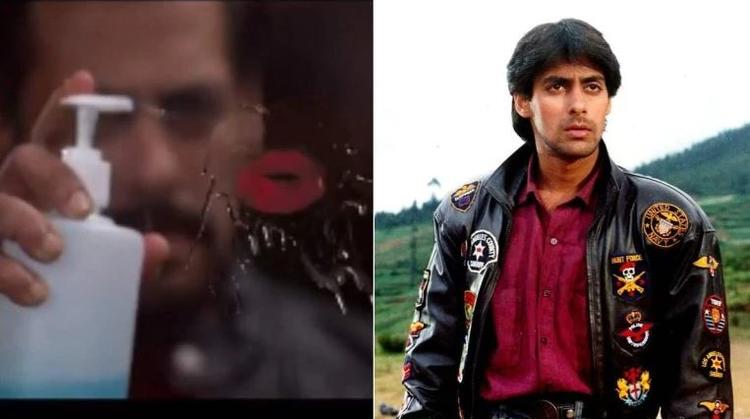 In This Image: Salman Khan
Meanwhile, Salman Khan is leaving no stone unturned to create awareness around the novel coronavirus. From urging people to stay at home to sharing videos, the actor is doing it all. On Sunday, he found a unique and fun way to engage with his fans and educate them about the virus by recreating a scene from Maine Pyar Kiya.
Latest Events