Galleries >> Saiee Manjrekar on ‘Manjha’: Salman sir wanted me to showcase my simplicity and innocence

Saiee Manjrekar on ‘Manjha’: Salman sir wanted me to showcase my simplicity and innocence | Memsaab.com

Aayush Sharma and Saiee Manjrekar starrer single ‘Manjha’ was launched this week and the romantic number has earning a lot of praise. Their fresh chemistry, shot against the backdrop of Delhi has won hearts. ‘Manjha’ is crooned by Vishal Mishra and the song has been directed by Arvindr Khaira. In an exclusive interaction with ETimes, Saiee Manjrekar opened up about her experience of shooting the single with Aayush, her mentor Salman Khan’s inputs and much more.

How was it shooting with Aayush? 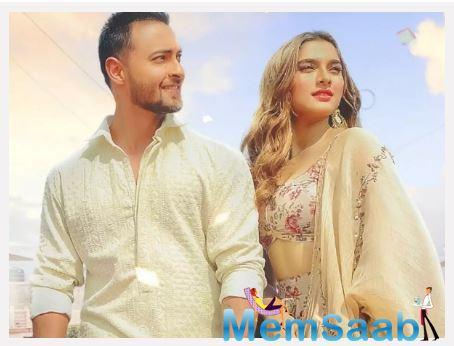 In This Image: Aayush Sharma, Saiee Manjrekar
Shooting with Aayush was a lot of fun. He is a treat to work with and very hardworking & sincere - to see that was really inspiring. He made me very comfortable on set - which is one of the most important things for me - because, if I am comfortable on set, I perform better. So shooting with Aayush was a blast.

Did you know how to fly the kite or did you have to learn? 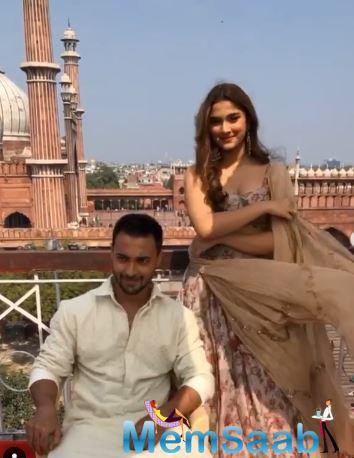 In This Image: Aayush Sharma, Saiee Manjrekar
I actually didn't know how to fly a kite but as soon as I went for my first shot the kite was flying already, I just had to manage it and they taught me how to do that in 20 minutes and I think I did it decently well.

What inputs did you get from Salman for this song 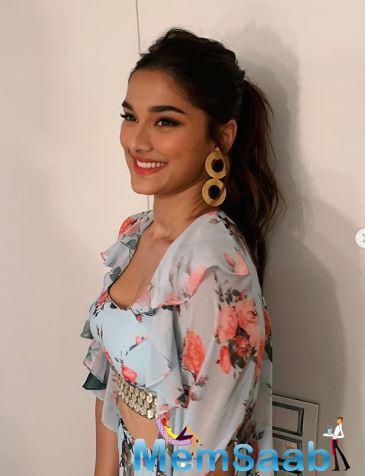 In This Image: Saiee Manjrekar
Salman Sir just told me that it is a very sweet simple song. I had to showcase my USP which he thinks is my simplicity and innocence which I have tried to do. 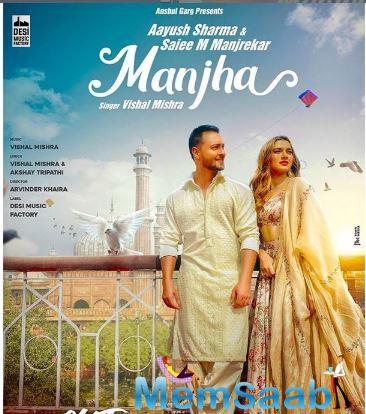 In This Image: Aayush Sharma, Saiee Manjrekar
One incident from the shoot that stayed with me was spending so much time in the terraces of Old Delhi! Especially after seeing so much of it in Bollywood films growing up, felt very surreal

How is Aayush off camera? Is he a prankster or someone serious? 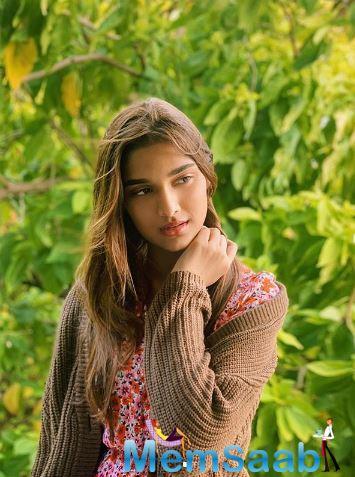