A month after her arrest, actor Rhea Chakraborty walked out of Byculla women’s jail on Wednesday after the Bombay high court’s decision to grant her bail. The HC said there was no substance to Narcotics Control Bureau (NCB)’s charges that Rhea was “financing” or “trafficking” in drugs. It did not agree that she would attract charges under Narcotics Drugs and Psychotropic Substances (NDPS) Act for “spending money in procuring drugs for Sushant”. She is not “part of a chain of drug dealers”; no drugs were recovered from her possession nor she did benefit from deals, Justice Sarang Kotwal said.

“There’s nothing at this stage to show she committed any offence involving commercial quantity," said the judge. 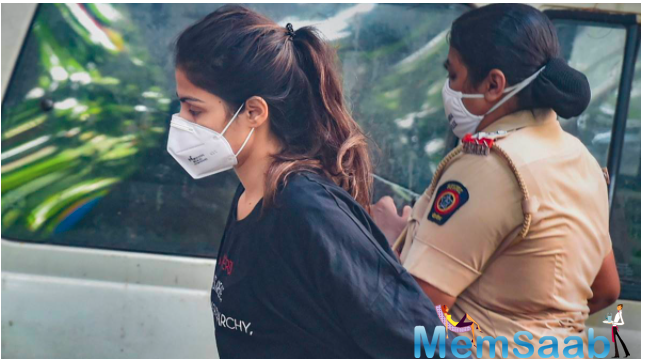 In This Image: Rhea Chakraborty
The NCB counsel, additional solicitor general Anil Singh, argued “celebrities and role models should be treated harshly so that it sets an example for the young generation”. The court rejected this suggestion too, saying celebs enjoyed no special privileges before the law, so there was no reason they should incur any special liability.

However, the HC rejected Rhea’s brother Showik’s bail plea. Granting bail to Rhea, the HC directed her to surrender her passport to the NCB. 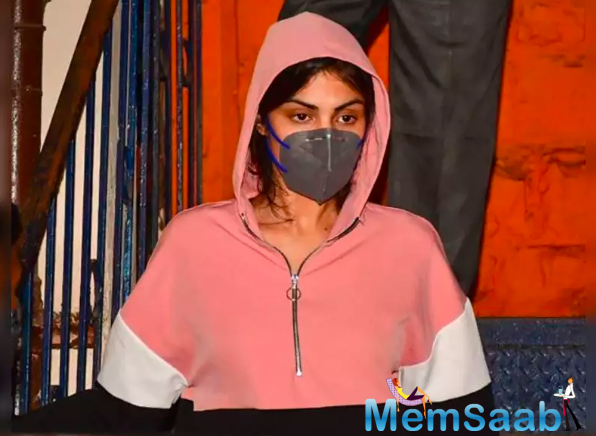 In This Image: Rhea Chakraborty
It said she could not leave the country without a nod from the NDPS court, which on September 11 had rejected her bail plea. She must also visit the NCB office once a month for an hour for the next six months. There were five bail applications, which Justice Sarang Kotwal had reserved for orders. And he did not take long to hear them. Delivering them via video link, he first said the bail pleas of Abdel Parihar, a 23-year-old Bandra resident accused of being a peddler, and Showik Chakraborty stand “rejected." By then the mood had turned tense and the advocates’ bated breath palpable.

When the judge mentioned Rhea and her application number, the silence was almost audible. 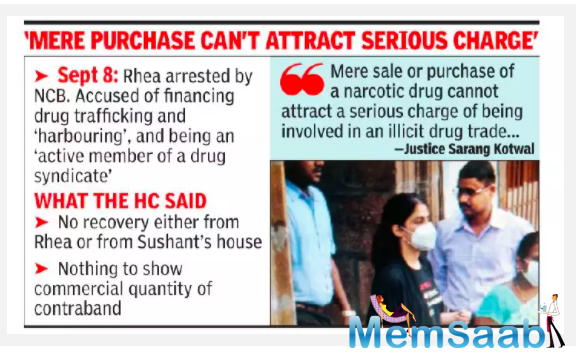 In This Image: Rhea Chakraborty
He then said Rhea was directed to be released on bail on a bond of Rs 1 lakh. On her lawyer Satish Maneshinde’s request citing the pandemic situation, the HC allowed her to furnish cash bail to ensure an immediate exit from Byculla women’s jail. Additional solicitor general Anil Singh,sought a stay on her bail for a week to enable the agency to go in appeal to the SC. However, Justice Kotwal said, “I have imposed sufficiently stringent bail conditions" on her and added one more that she has to, for the first 10 days, report daily at a nearest police station from 11am to 5pm “to show her availability”. Bail for one sibling and jail for the other may have left the Chakraborty family with mixed feelings. But the sense of relief was dominant — soon after the release order was signed, Maneshinde said, “She will spend her night after a month in her own bed.” When asked about her reaction to the order, he said, “Rhea was delighted to see me and said truth has prevailed.” She had been released from jail at 5pm.

Underlying the court’s decision to grant Rhea bail was its observation that a distinction ought to be made between traffickers who profited from deals and others who are not “main offenders” in cases involving drug offences. 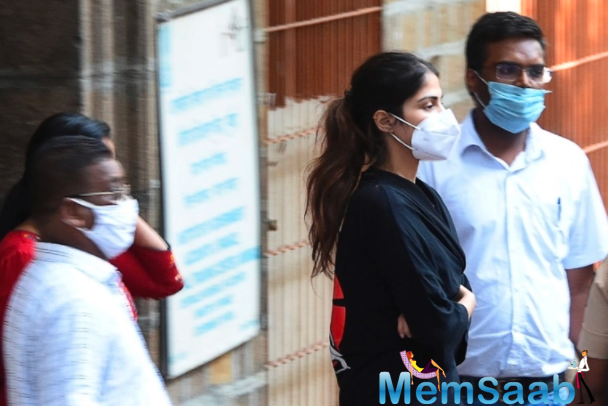 In This Image: Rhea Chakraborty
The judge agreed with the lawyer for one of Rhea’s co-applicants, Abdel Parihar, that Section 27A (for financing illicit traffic) under the NDPS Act, which attracts 10-20 years in prison, “has to be interpreted harmoniously" to ensure that it curbs drug cartels without severe punishment to others not involved with the trade. The judge said the law’s interpretation should not be at odds with a sentencing structure based on drug quantity. The HC did not accept the NCB’s argument that giving money for supplying drugs to actor Sushant Singh Rajput would attract Section 27A which is usually invoked for ‘financing’ drug deals.
Latest Events