Reunion for Salman Khan and Kabir Khan for the fourth time | Memsaab.com

Salman Khan and Kabir Khan’s association began with the 2012 spy-thriller, 'Ek Tha Tiger'. The actor-filmmaker duo came together again in 2015 with 'Bajrangi Bhaijaan', which went on to win a National Award for Providing Wholesome Entertainment. Their third collaboration was 'Tubelight' in 2017, which was the official adaptation of the Hollywood film,'A Little Boy', and featured Salman as the protagonist. It didn’t fare as expected, following which Kabir moved on to his sports-drama, the Ranveer Singh-fronted ’83', while Salman got busy with his own slate of projects. While it led to speculation that Salman and Kabir had had a falling out, the two are set to collaborate for the fourth time.

According to a source close to the development, Salman and Kabir have had multiple meetings over the last few months to discuss a film. 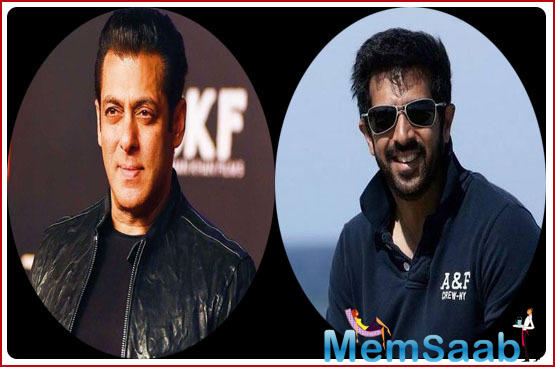 In This Image: Salman Khan, Kabir Khan
“Kabir has narrated some ideas to Salman, which the latter is excited about, but he is waiting for the final narration,” revealed the source, adding that the director will start scripting his next only after the release of his upcoming sports-drama. The filmmaker has several subjects to choose from for his next, including an action-thriller and a social drama about an Indian zoo-keeper, who travels to China to bring back a Panda and save his zoo. “There would be absolute clarity around Kabir and Salman’s film by June, once there is some movement to translate the discussed idea into a screenplay,” the source revealed.

Contrary to reports, this wouldn’t be Salman’s next film after 'Radhe'. 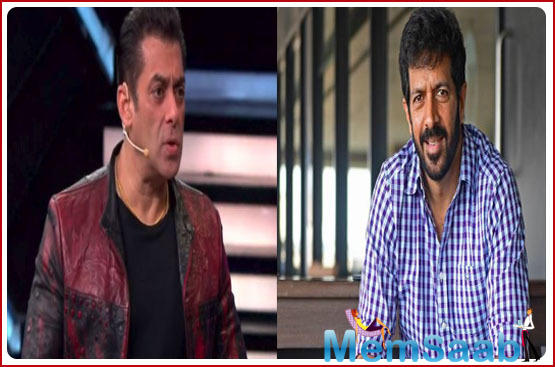 In This Image: Salman Khan, Kabir Khan
“Salman is considering multiple scripts. After back-to back action, he might take a break from the genre if he gets the right script,” the source informed. In the last few months, the 54-year old actor has been discussing projects with filmmakers ranging from Rohit Shetty and Farah Khan to Farhan Akhtar and Siddharth Roy Kapur. Talks are on to carry forward the 'Tiger' and 'Kick' franchises, too, apart from a family-drama with Sooraj Barjatya, which is currently being scripted. Salman is yet to decide on his next assignment post the Eid 2020 release.

Meanwhile, Kabir was recently spotted at the premiere of Salman’s cop-drama, 'Dabangg 3', and also at Arpita Khan’s Christmas party. 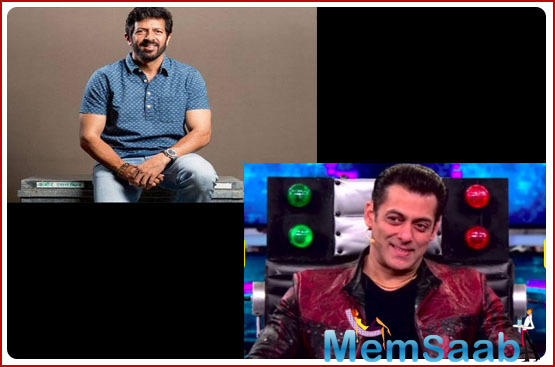 In This Image: Salman Khan, Kabir Khan
“'Bajrangi Bhaijaan' was a landmark film for both of them, and they are excited for this reunion after a break of three-and-a-half years. Things are in the nascent stage with the two exchanging ideas,” the source said.
Latest Events