Galleries >> Ranvir Shorey on current insider-outsider debate: I'm an Insider, who has been treated as an outsider

Ranvir Shorey on current insider-outsider debate: I'm an Insider, who has been treated as an outsider | Memsaab.com

Sushant Singh Rajput's death has not only triggered an outpouring of grief from industry folk as well as fans, but it has also reignited a dialogue on the rampant nepotism and power play in Bollywood. The debate around Nepotism has nearly exploded on social media over the last few weeks and a lot of television and Hindi film actors have been talking about it and how Bollywood functions. Several celebrities like Dharmendra, Koena Mitra, Shamita Shetty, Rithvik Dhanjani, Raveena Tandon have revealed the dark side of the showbiz.

Ranvir Shorey has also joined a bandwagon. Ranvir has now opened up about the ongoing current insider-outsider debate. 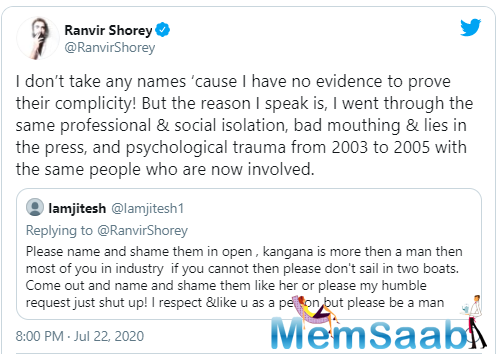 In This Image: Ranvir Shorey
And also shared the details of how he dealt with his film releases which didn’t get the necessary attention they should have in the past. Speaking to Bombay Times, he said, "I grew up on the fringes of the Hindi film industry. I have seen closely, since childhood, the politics that drives this business. As a grown-up professional, I have also borne the brunt of it. So you can say that I’m an insider, who has been treated as an outsider." When asked will the ongoing debate will change the star culture in Bollywood and give more space and attention to actors, who are usually on the periphery or sidelined during the promotions, the Ek Tha Tiger actor said, "No, I don’t see any such hope. We’ll be lucky if all this talk can help shed some of the toxicity that stems from feudalism in Bollywood."

Ranvir also clarfied about the the war of words with Anurag Kashyap on Twitter after the actor took a jibe at independent filmmakers. 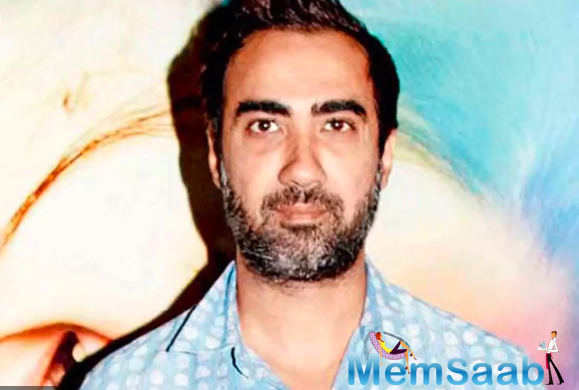 In This Image: Ranvir Shorey
"I was actually referring to a number of bloggers, journalists, critics, actors and filmmakers, who made an identity for themselves as crusaders of independent cinema but are now trying to shut down someone who’s raising their voice against injustices in the mainstream system".

Ranvir has been quite vocal in the ongoing nepotism debate. 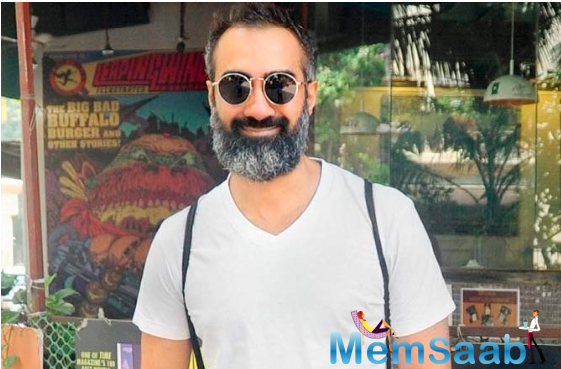 In This Image: Ranvir Shorey
A day before, Ranvir had spoken about how he had faced social isolation, bad-mouthing, and psychological trauma for two years. When a user asked him to take names of the people and shame them in the open, the actor wrote he doesn't take names since he doesn't have any evidence to prove their complicity. He also revealed about facing professional isolation and psychological trauma, as stated above. Last month, he took to his Twitter account to share an anecdote from an award ceremony where a star kid was awarded the Best Actor Award by his own parents on the stage.
Latest Events