Bollywood stars going on crazy diets for a film or a role is a well known fact. We have seen stars undergo drastic changes in terms of looks and physique as per the demand of their onscreen character. All thanks to an entire army which works behind these stars to let them achieve their set goals. Recent one to join the bandwagon is versatile and enigmatic actor Ranveer Singh. The actor is put on a high protein diet for his next film, ‘83. And guess what his diet includes?

His diet plan seems 100x times interesting and scrumptious as compared to any other diet plan. 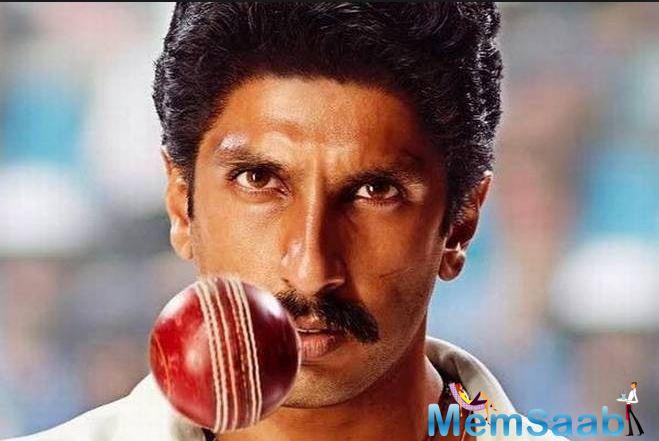 In This Image: Ranveer Singh
Ranveer's nutritionist Anmol Singhal spilled the beans to Mid-Day about his diet who has worked with the actor for 6 years now. While Eggs remain the most dominated item in his diet, it is followed by Fish on the number 2 position. The actor's breakfast comprises of a lot of exotic items such as bacon omelette rolled with oats, eggs garnished with berries, mixed nuts and jalapenos. It is reported that the actor's diet is monitored by 4 chefs in London, where he is shooting for the major chunk of the film.

Meanwhile, to cut off fats and to increase his muscle mass, the diet also comprises of complex carbs to maintain the right energy level of the actor. 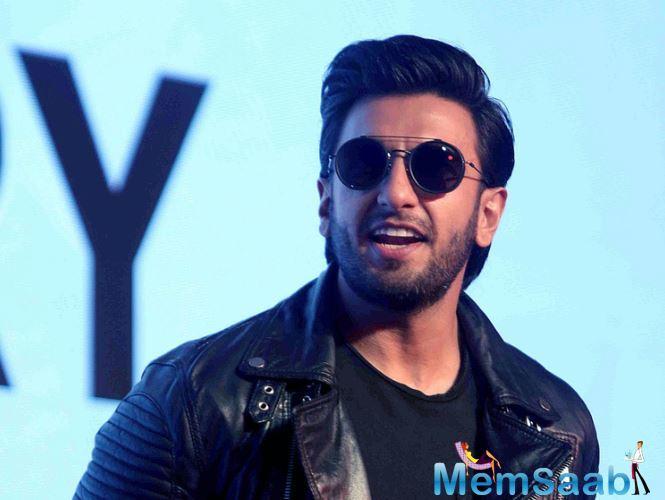 In This Image: Ranveer Singh
Known for having a sweet tooth, Ranveer's diet also includes Nutella and avocado mousse. Now isn’t that one yummy diet which anyone would want to follow.

Actor’s wife Deepika Padukone will be seen playing his onscreen wife in ’83, which is set to release on April 10, 2020. 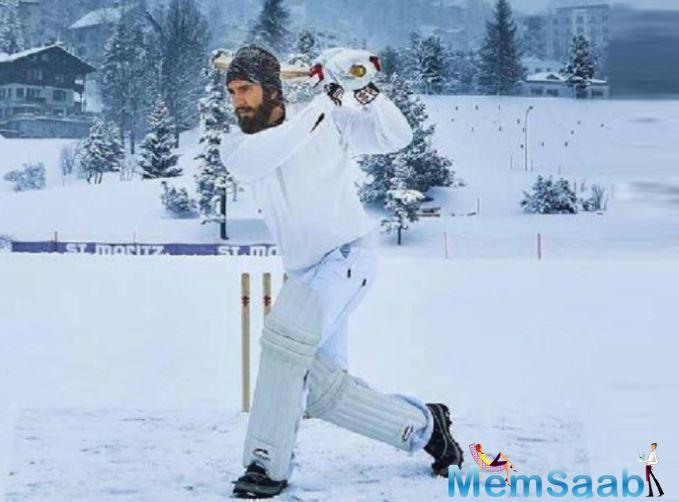 In This Image: Ranveer Singh
Post ’83, the actor will be seen in Rohit Shetty’s Sooryavanshi and Karan Johar’s Takht in pivotal roles on screen.
Latest Events