Actor Ranbir Kapoor, who will be seen hosting and performing at the upcoming 19th edition of The International Indian Film and Academy (IIFA), says he is very nervous when he performs in front of a live audience. “I am very nervous when I dance. When we dance for films there is a camera and there are takes but when you dance for a live audience there is just that one take so you have to give your best. There are no cuts,” Ranbir told the press conference for IIFA here.

The 35-year-old actor said he likes to keep practising the dance steps. “I want to rehearse more because I want to better myself,” he added. 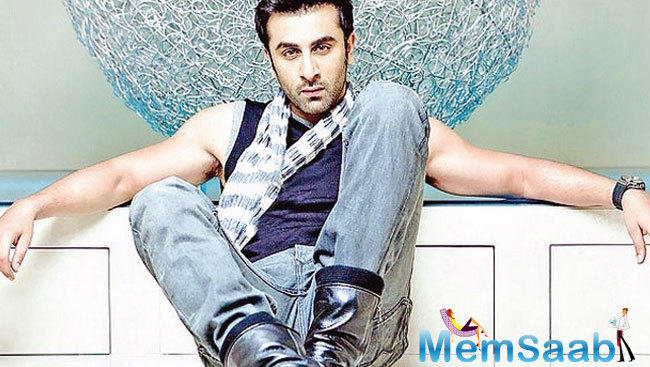 In This Image: Ranbir Kapoor
The 19th edition of IIFA is returning back to Bangkok, Thailand after a decade. Ranbir said he was extremely excited for this edition. “Bangkok is the place where I first won my IIFA award for my debut film ‘Saawariya‘. I am looking forward,” he said.

In This Image: Ranbir Kapoor
Karan, who was one of the hosts for the 18th edition of IIFA, will again reprise his role as a presenter this year.He says that this year the event will be grander as several Bollywood stars will be seen performing. “I think the IIFA stage is always the most glamorous. It is large and has all the epicness… Also this year we have so many performances… We have Ranbir Kapoor and Shahid Kapoor and many other movie stars who are going to light up the stage in Bangkok and I can’t wait to get back,” the filmmaker said. 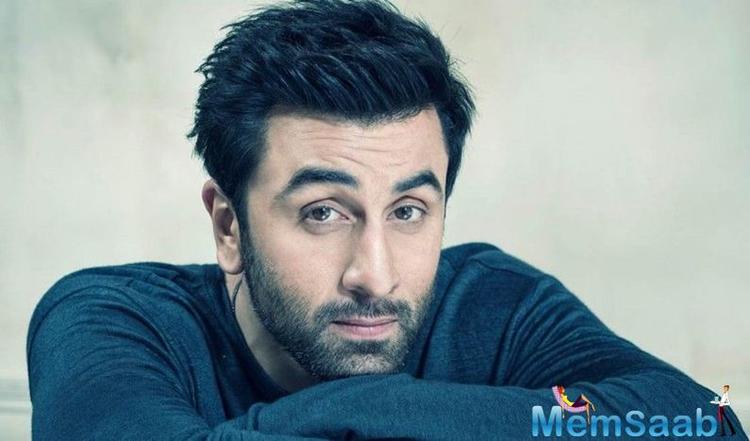 In This Image: Ranbir Kapoor
He is definitely the man who brings everyone together in one room. So every time there’s IIFA and Salman is there, there’s always a big after party in his room.” Shahid, who will be performing and seen as a host at the three-day gala, which will be held on June 22-24 at the Siam Niramit Theatre in Bangkok, said he was not sure if his wife Mira Kapoor and daughter Misha would join him. “I’d definitely be there,” he said. Kartik, who will make a debut as a host in the event, says he is excited for the event.
Latest Events