On Thursday, Valentine's Day, a few terrorists attacked the Central Reserve Police Force (CRPF) personnel in Awantipora area in Pulwama district of Jammu and Kashmir killing more than 40 CRPF personnel and leaving many injured. This is the second big attack in the region in the last three years. Earlier, terrorists had breached the security in Uri and killed at least 20 personnel. In the wake of this, Shabana Azmi and Javed Akhtar canceled their trip to attend the Karachi Lit Fest. In fact, Azmi went on to call for a cultural exchange ban with a heavy heart.

The Pulwama terrorist attack has left everyone heartbroken with 40 CRPF jawans losing their lives. Director Madhur Bhandarkar says that Bollywood should stop working with Pakistani artists until things come back to normal. 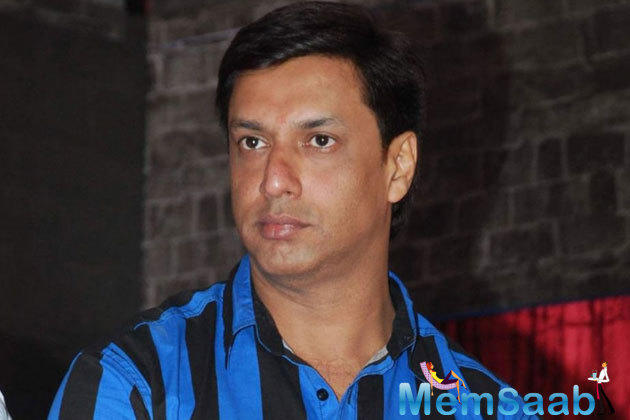 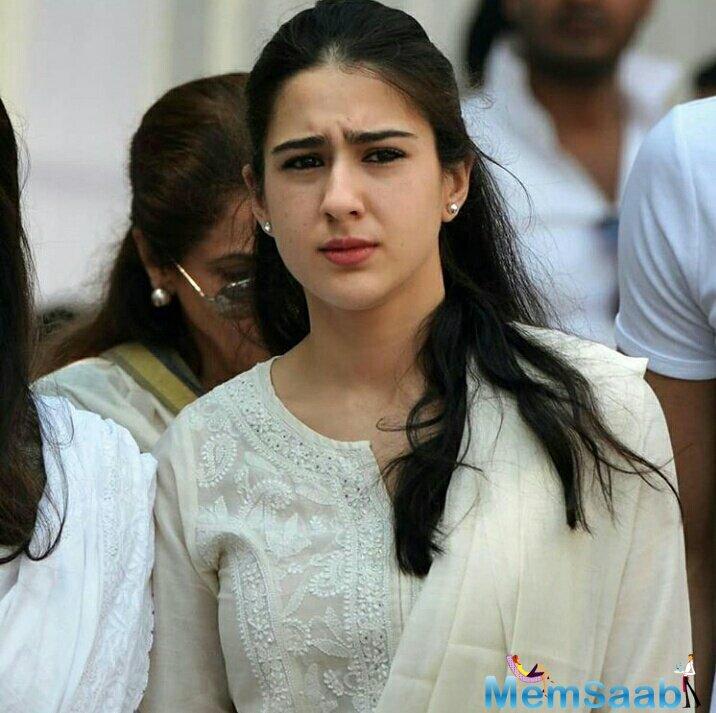 In This Image: Sara Ali Khan
Sara Ali Khan has shared her condolences to the martyrs who lost their lives in the Pulwama terror attack on Thursday. The actress told Pinkvilla, "What happened in Pulwama is absolutely heartbreaking. My heart goes out for the brave jawans of our country. Praying for the families of the martyrs." 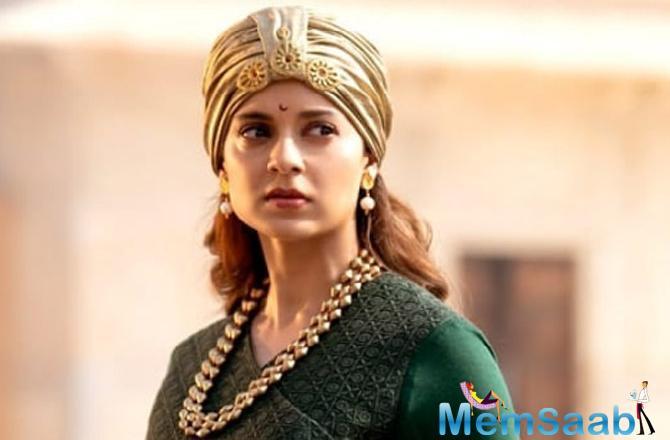 In This Image: Kangana Ranaut
She said, “Pakistan has not only violated our nation’s security they have also attacked our dignity by openly threatening and humiliating us, we need to take decisive actions or else our silence will be misunderstood for our cowardice.... Bharat is bleeding today, killing of our sons is like a dagger in our gut, anyone who lectures about non-violence and peace at this time should be painted black, put on a donkey and slapped by everyone on the streets.” When we quizzed her about Shabana Azmi’s move to cancel the Karachi event, Kangana said, “People like Shabana Azmi calling for halt on cultural exchange, they are the ones who promote Bharat tere Tukade honge gangs.... why did they organize an event in Karachi in the first place when Pakistani artists have been banned after Uri attacks and now they are trying to save face. Film industry is full of such antinationals who boost enemies morals in many ways but right now is the time to focus on decisive actions.... Pakistan ban is not the focus, Pakistan destruction is.”

Mohit Raina, who featured in the movie Uri, in an exclusive statement opened up on Shabana Azmi's statement supporting the cultural exchange ban between India and Pakistan in the wake of Pulwama Terror Attack. 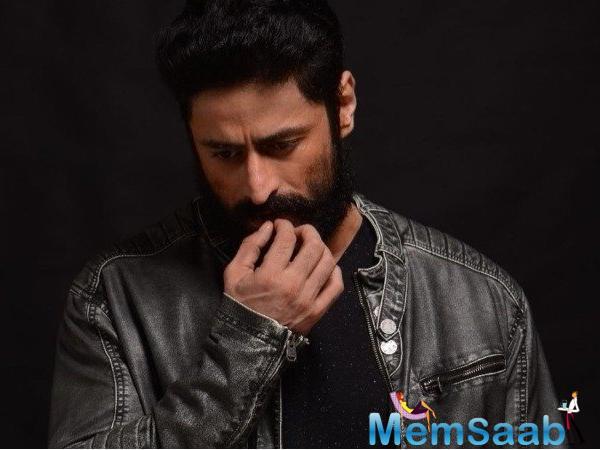 In This Image: Mohit Raina
Mohit Raina, "I am happy they have said it, such statement coming from seniors and pioneers of the industry will be taken very seriously. We as a nation have to stand together right now and do our best to make the families of the departed soldiers feel we are with them at this moment of grief and sorrow. The government and the defense forces will do the needful for sure and give a befitting reply to the perpetrators." In a series of tweets, Shabana Azmi wrote, "I am filled with pain and grief and all else ..by thedastardly #Pulwama Attack . For the 1st time in all these years, I feel weakened in my belief that people to people contact can force the Establishment to do the right thing. We will need to call halt to cultural exchange. There is no way we can carry on with cultural exchanges between India and Pakistan even as our martyrs are laying down their lives for us. I stand in solidarity with the grieving families. But let's not lose sight of d fact dat there is a difference between d Pakistani Establishment n d people of Pakistan n vice versa. On both sides of d border stand sisters n brothers divided by circumstances with which they had nothing 2 do. (sic)"
Latest Events