Priyanka Chopra reveals her most prized possessions are a mangalsutra & a diamond ring given by her dad | Memsaab.com

Priyanka Chopra continues to take Hollywood by storm. The actress who has emerged to be one of the most popular faces in the entertainment industry, stays rooted to her identity and she recently proved this in an interview with Vanity Fair. The actress, who stepped out for the Vanity Fair's Best Dressed Party last night, looked stunning in a red dress. When quizzed about her most-prized possessions, Priyanka revealed that it is her mangalsutra and a diamond ring which her late father Ashok Chopra had gifted her.

Speaking about her most treasured possession, Priyanka said, “My mangalsutra. In an Indian wedding, it’s a necklace the groom ties around the bride’s neck. And a diamond ring my dad gave me." 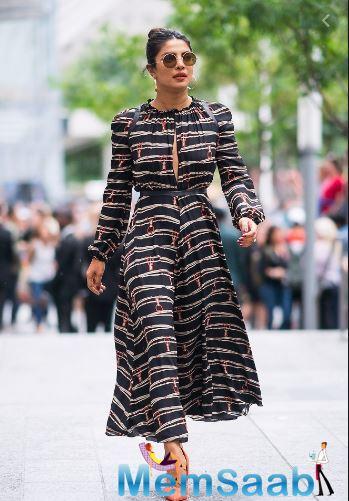 In This Image: Priyanka Chopra
She also added that as her lucky charm she always carried gold coins, given to her by her dad. During the interview, Priyanka was also quizzed about her least favourite kind of outfits.

She said revealed that super tight clothes and bandage dresses were her least favourite among clothes. 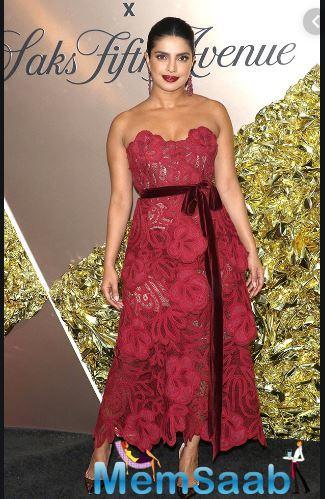 In This Image: Priyanka Chopra
Speaking about her wedding to Nick Jonas, Priyanka said how she was the happiest as she got to wear two different kinds of wedding outfits."It was like a dream—they were exactly what I envisioned wearing on my wedding day."

Meanwhile, Priyanka will be returning to the screens in India with her film The Sky is Pink. 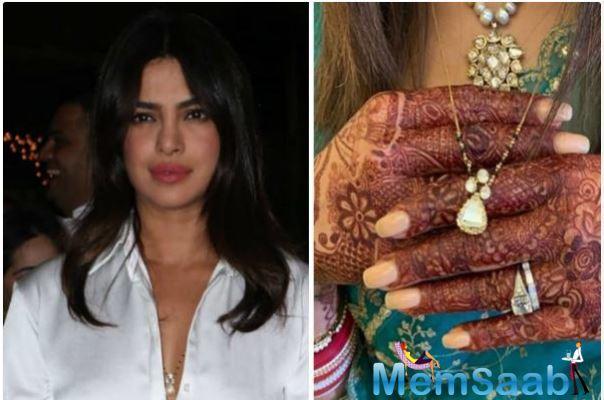 In This Image: Priyanka Chopra
Directed by Shonali Bose, the film also stars Farhan Akhtar and Zaira Wasim. The Sky is Pink is slated to release on October 11, 2019, but will first have its premiere at the 44th Toronto Film Festival.
Latest Events