The first trailer of the film was released on 14 October 2016. The film premiered at the Tokyo and Mumbai Film Festivals, where it won the Spirit of Asia Prize and the Oxfam Award for Best Film on Gender Equality. In January 2017, the Central Board of Film Certification refused to certify the film, stating that "The story is lady oriented, their fantasy above life. There are contagious sexual scenes, abusive words, audio pornography and a bit sensitive touch about one particular section of society".

The much-awaited trailer of the controversial 'lady-oriented' movie 'Lipstick Under My Burkha' is out now. 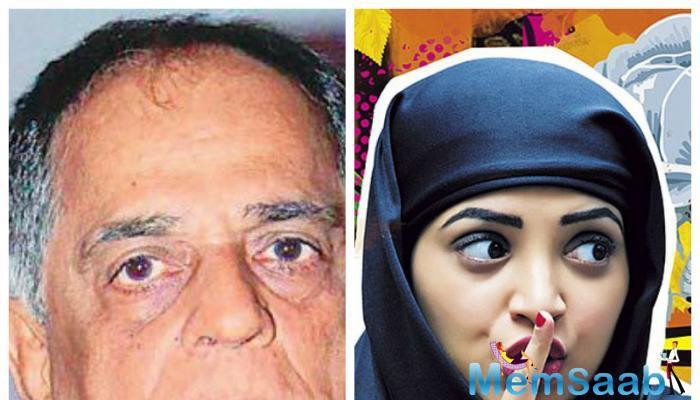 In This Image: Pahlaj Nihalani
The film is about an 18 year old burkha-clad college girl seeks the freedom to be who she wants. A two-timing beautician seeks to escape the claustrophobia of her small town. A housewife with three children, seeks the alternative life of a saleswoman and a 55 year old widow finds sexual reawakening through a phone romance with a young swimming coach.

And the trailer takes a dig at the Central Board of Film Certification (CBFC) - the film body headlined by Pahlaj Nihalani- that denied certification to the film, citing 'explicit' content and for being 'lady oriented.' 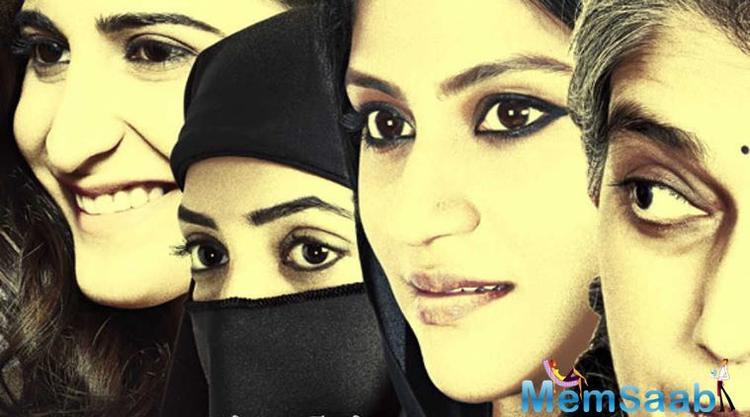 In This Image: Konkona Sen Sharma, Ratna Pathak Shah, Plabita Borthakur, Aahana Kumra
The preview begins with screenshots of the headlines that the picture worked in newspapers right after CBFC tried to close it down, but ended up putting them in the spotlight of conversations about feminism and censorship.

'Lipstick Under My Burkha' stands as a solid reference to how women are treated in general. It is the story of four women who rebel and escape their boring lives. 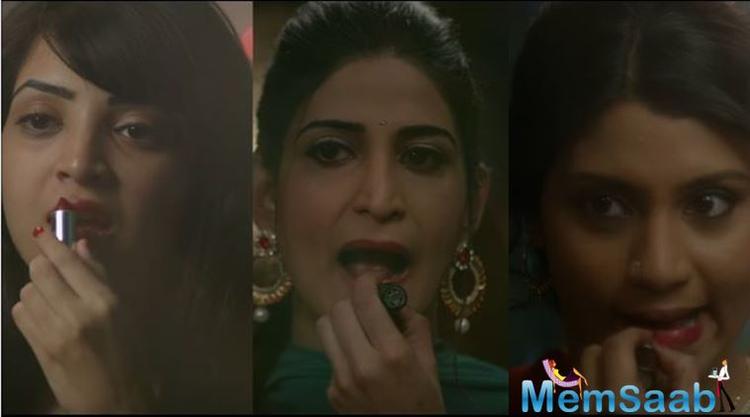