Galleries >> Post-Dabangg 3, Salman Khan to come in and as Radhe on Eid 2020, Deets Inside

Post-Dabangg 3, Salman Khan to come in and as Radhe on Eid 2020, Deets Inside | Memsaab.com

As per a report in Bollywood Hungama, Salman Khan has signed another action entertainer called Radhe, which is going to be an official adaptation of a Korean film, not Veteran. 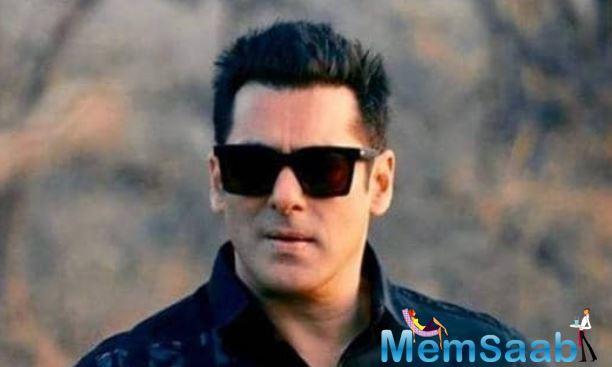 In This Image: Salman Khan
A source close to the actor revealed to the portal, “Radhe is indeed Salman Khan’s next after Dabangg 3 and it’ll release on Eid 2020. Dabangg 3 releases on December 20, 2019, and Salman will shoot few portions of Radhe before the former’s release. It is directed by Prabhu Deva, who incidentally, is also helming Dabangg 3. He’s in a race against time and simultaneously handling the shoot and post-production of Dabangg 3 along with the pre-production of Radhe.”

The source added, “Radhe is an official adaptation of a Korean film. And no, it’s not a remake of the 2015 flick Veteran. 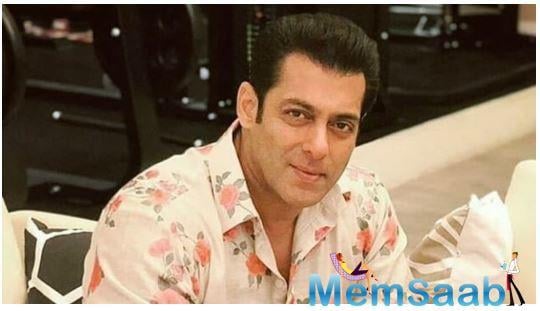 In This Image: Salman Khan
The producers have been very secretive about the name of the Korean movie whose rights have been bought by them. They, along with Prabhu Deva and Salman Khan, are currently giving final touches to the script.”

In the past, Salman Khan has played the character of Radhe in films like Tere Naam and Wanted and both of them turned out to be as cult entertainers. 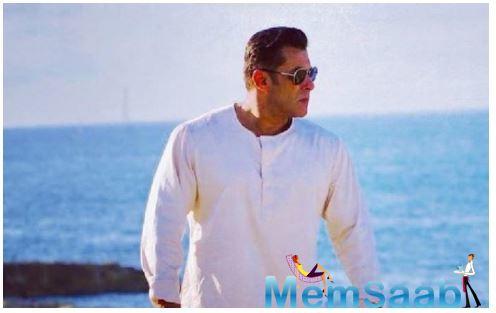 In This Image: Salman Khan
“Though the part of Radhe in the Eid release is very different from his part in Tere Naam and Wanted, some of the personality traits of his characters in both the films have been retained in Radhe. We assure you that all the Salman Khan fans would be in for a treat as his character is totally massy, bindaas and entertaining!” concluded the source. Well, we can’t wait for an official announcement already! Meanwhile, Dabangg 3, starring Salman Khan, Sonakshi Sinha and Saiee Manjrekar in the lead roles is slated to release on December 20, 2019.
Latest Events