Thank you for your participation on the poll.


Final countdown has already started for Finale of Bigg Boss Season 5. Only Few days to go...

The rumor is up in the air that our bhabhiji Juhi Parmar has already won the fifth season of reality show Bigg Boss.

Renowned numerologist Bhavikk sanghvi has also said that Juhi's going to win as she is a number 5 & the year 2012 also adds up to 5.

How they raise to their fame before Bigg Boss 5.

- Juhi became popular as our ideal bahu in "KumKum"

- Mahek Chahal is Salman's favourite and recently she won the wild card for the re-entry.

- We all know why Sunny Leone is famous for...(She is evicted from house last week)

We believe the game is still On.. What do you think?

Who do you predict, cast your vote today!!! (Click on the photo) 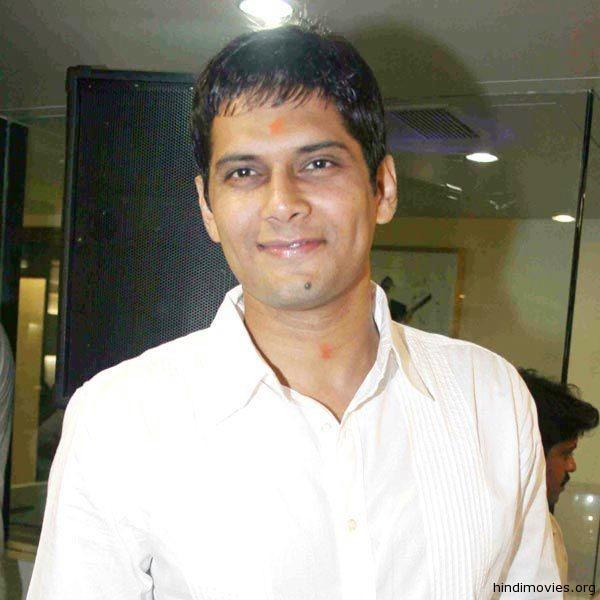 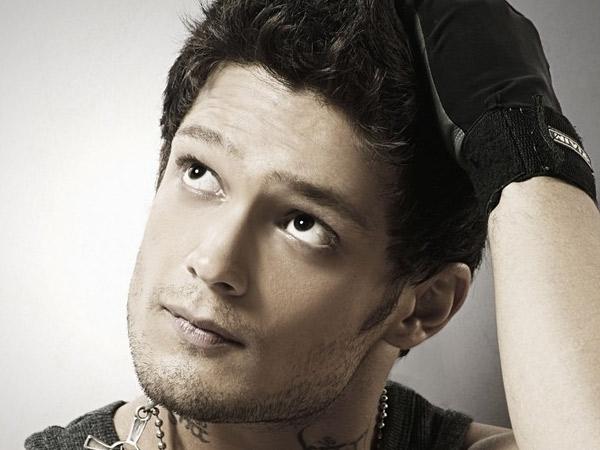 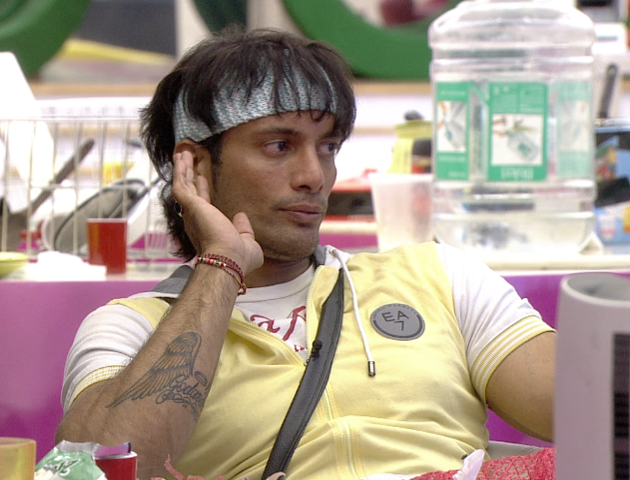 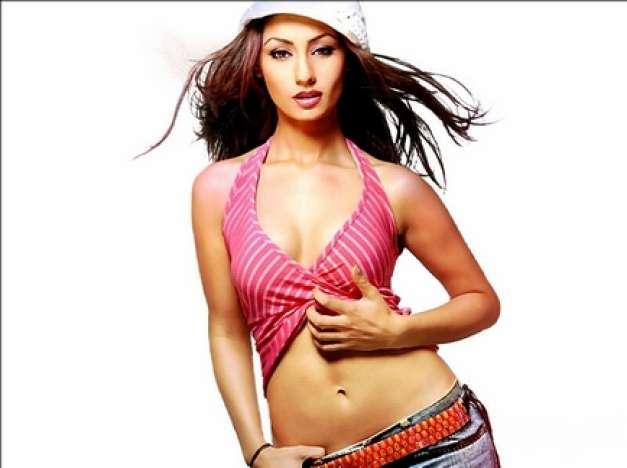 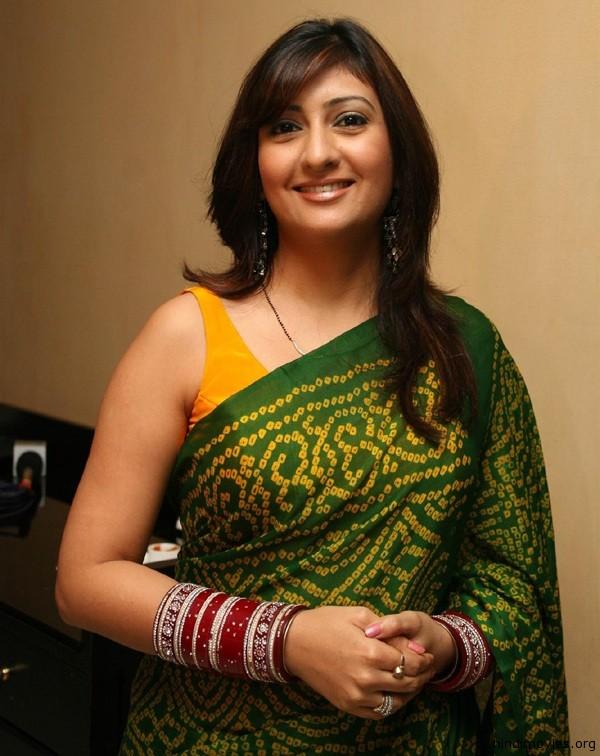