Tiger Shroff journeyed into the silver screen and nation’s collective consciousness with Heropanti in 2014, and subsequently went on star in Baaghi, Munna Michael and Baaghi 2 among others. The common elements in all his films are his elaborate dance moves and adrenaline pumping action stunts. Says Tiger, “The audiences come to watch my films for action and dance. So I am happy that I can draw them to the theatres. I have an identity now, having proved myself a little through my films.”

Five years and five films later, he is back with the second edition of the Student Of The Year where he gets to showcase both his skills. 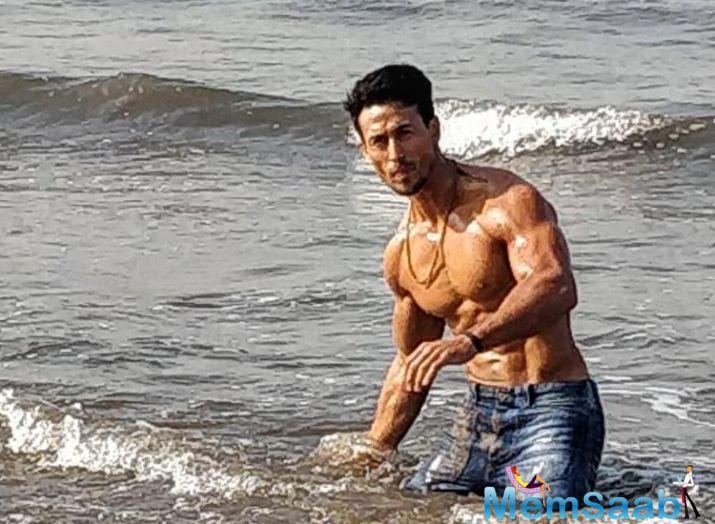 In This Image: Tiger Shroff
“At this juncture of my career, I wish to get recognised in the minds of people. This has, to some extent, been possible because of my action and dancing skills. Actually, my films are holistic as it also has romance, which is always in sync with the script. If you have noticed, the biggest stars in Bollywood and Hollywood are known for their image as an action hero. Be it Tom Cruise, Will Smith, Brad Pitt, Sylvester Stallone — they are all known for their action hero image. Action is a universal language, which everyone understands. But it shouldn’t be meaningless. The script needs to be good and the story has to be an amalgamation of emotions, drama and thrill as the final product needs to entice the audiences in totality,” he says.

Right now, the actor is content to cater to his audience and doesn’t want to experiment with his roles. 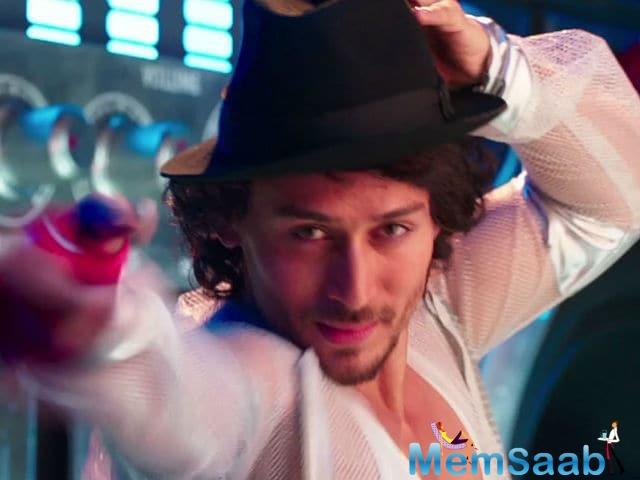 In This Image: Tiger Shroff
“I respect all those who experiment with different kind of films. But my goal is very different. I want to be recognised as a star and work in big-budget films. Right now, glamorous and commercial films are in my zone. When I am established, maybe, I will like to experiment.” Acing his moves in dance and action also helped him find his niche. Being a star kid, comparisons to his stud-dad, Jackie Shroff was inevitable. But the actor doesn’t get bogged down under the weight of his father’s legacy. “Because I am Jacky Shroff’s son, it was important for me to stand out in respect to my mannerism and portrayals and be different from him,” says the 29-year-old who is often asked when he is collaborating with his father. “We are not doing any film together right now. Though there have been a lot of offers, the right script is yet to come along. But I will not like to work with him; I will run away. If I have to be in the same frame with him, I think I will freeze. I don’t talk to him about my films. When I show him the final product, he will just watch and say, ‘Bindass kam kiya…tu pass ho gaya’. I fail to understand what goes in his mind while watching the films. But undoubtedly, he is my biggest critic. He usually never visits my sets while I am shooting apart from the one time when he had come for a surprise visit during the filming of Flying Jatt.

The actor has also been in the news for of his rumoured relationship with Bharat actor Disha Patani. The couple is often spotted on dinner dates, dance classes and even while gymming together. 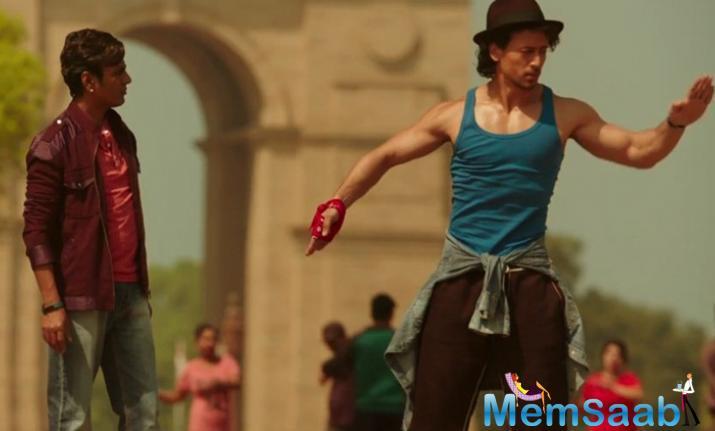 In This Image: Tiger Shroff
“Disha and I don’t mind the attention, simply because we belong to the world of glitz and glamour. I’m in fact grateful that people want to know more about my personal life. You can’t move without being clicked, so it’s part and parcel of the profession,” feels Tiger.

In his next, the actor will be seen playing a college student along with newcomers Ananya Pandey and Tara Sutaria. It’s almost ironical as the actor could not complete his higher education as his debut film changed his career’s course. 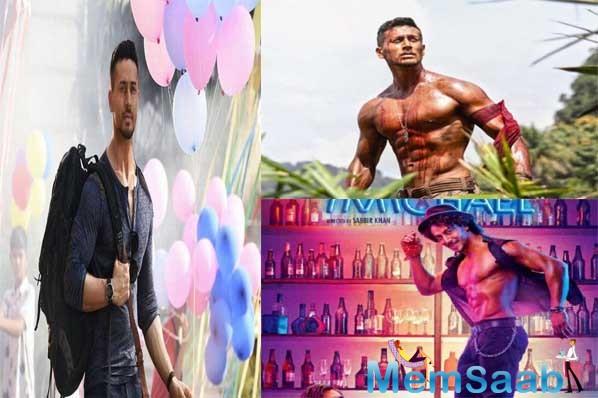 In This Image: Tiger Shroff
Says the actor, “I never missed going to college merely because after passing out from school, I got my debut film Heropanti which did well at the box office. Therefore, I got an acceptance from the audiences and am thankful that it worked. Had the film not worked at the box office, then it would have been a different ball game for me. I would have not been able to achieve all that I have attained professionally.”

While filming, the actor also got to try out a new sport— Kabaddi. 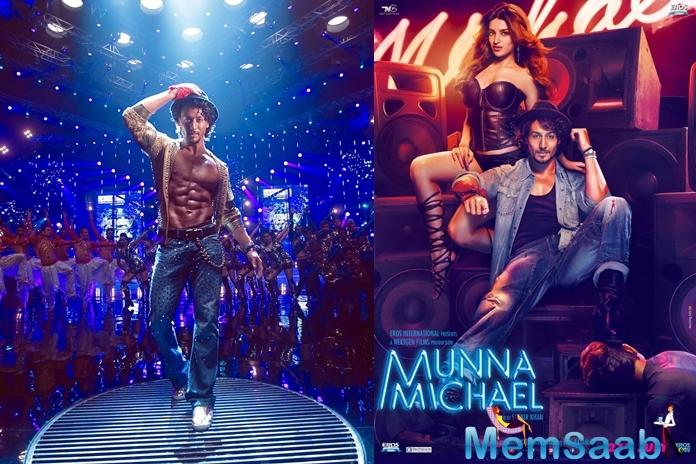 In This Image: Tiger Shroff
“Actually, I have played it for the first time. Whenever I watched this game, it looked easy but during the shoot, it was very challenging for me. We have tried to shoot the game aesthetically to get the body language correct. In real, I have played this sport a very few times.” Speaking about his equation with the film’s producer Karan Johar, Tiger says, “Off-screen, I am very comfortable with Karan. He is a cool person, though we never got into any serious conversations. Despite being an eminent filmmaker, he is very cool and grounded. He knows everything about everyone. He is so up-to-date on what’s happening in our lives.”
Latest Events