Galleries >> Pavail Gulati: The mantra to survive in Bollywood is patience, we have many examples of outsiders making it big, and insiders fading out

Pavail Gulati: The mantra to survive in Bollywood is patience, we have many examples of outsiders making it big, and insiders fading out | Memsaab.com

It took Pavail Gulati 12 years of struggle to fulfil his dream in Bollywood — that of becoming a lead actor. Today, while he is happy with the appreciation he garnered for his performance in Thappad, he can’t forget the hard work that has gone into reaching this point in his career. Pavail tells us, “The problem is, there’s no formula to become an actor. Sometimes, I feel it is easier to become an astronaut than an actor. For the former, you know what the academic qualifications and eligibility criteria are. But, here, there are no fixed rules. I can’t follow Ayushmann Khurrana or Nawazuddin Siddiqui’s path, expecting the same amount of success. What worked for them might not work for me.”

While the actor agrees that nepotism exists, he is also of the opinion that the industry gives a fair chance to many outsiders. 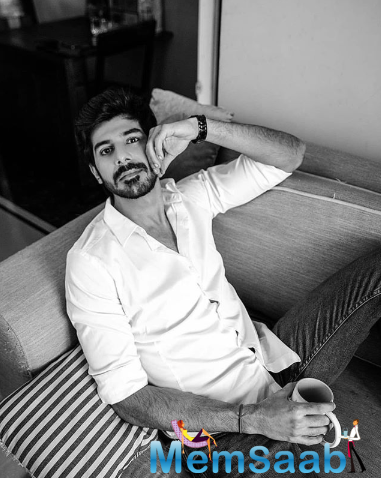 In This Image: Pavail Gulati
He elaborates, “We have so many examples of outsiders making it big in Bollywood, and insiders fading out in a short span of time. Shah Rukh Khan, Irrfan and Rajkummar Rao are a few, who came from nowhere and made a name for themselves. On the other hand, there are so many industry kids who disappeared after one or two films. We can’t keep complaining! If my dad is running a business, he will pass it on to me, right? So, nepotism exists everywhere.”

Though he has always wanted to be a hero, Pavail says that over the past 12 years, he never sat idle waiting for a meaty role to come his way. 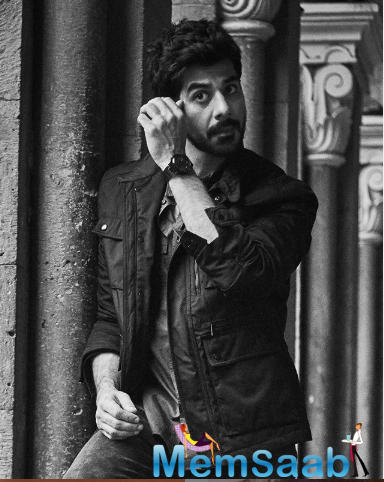 In This Image: Pavail Gulati
“Acting was my aim, but I took up whatever came my way to earn money, make contacts and polish my skills,” he explains. He began his career by assisting a couple of casting directors, and also acted in a few ads and the TV show, Yudh, starring Amitabh Bachchan. His meeting with Anurag Kashyap became a turning point in his career. “Anurag sir saw my performance in a web show and gave me a role in a digital series he was making. Anubhav Sinha (Thappad director) saw my audition for that and asked Anurag sir about me.”

The mantra to survive in Bollywood, Pavail says, is patience! 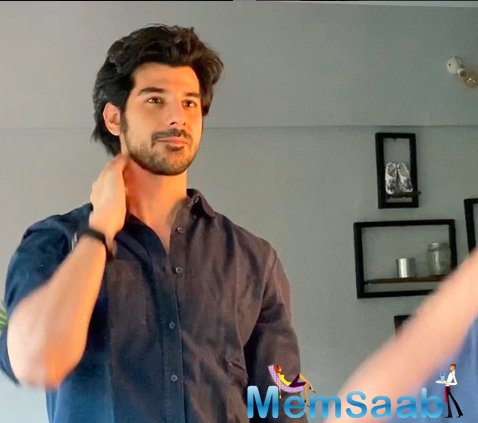 In This Image: Pavail Gulati
“I survived, because I have seen my parents face the same struggle to pursue their passion. For 20 years, they were in government service, and lived in a 4-BHK house with two lawns. But, one day, they gave it all up and shifted to a 1-BHK apartment, because they wanted to follow their true interests. Today, my dad is a theatre actor-director, while my mom is a radio producer. Yes, I went through depressing times, too, but my parents and friends kept me going,” he shares.
Latest Events