Galleries >> Nushrratt Bharuccha: I am fine with taking a pay cut in these times, as long as I am valued for my work

Nushrratt Bharuccha: I am fine with taking a pay cut in these times, as long as I am valued for my work | Memsaab.com

There are several actors who have resumed work, and those who haven’t, like Nushrratt Bharuccha, are eagerly waiting for their shoots to take off. 'Chhori', a Hindi remake of the Marathi film, 'Lapachhapi' (2016), which has her playing the central character, was announced in May and will go on floors in November. Most people in the entertainment industry have made peace with the current situation, which includes accepting pay cuts because of the economic upheaval caused by the pandemic.

Nushrratt, too, has taken a pay cut to ensure that the film gets made the way it should be. 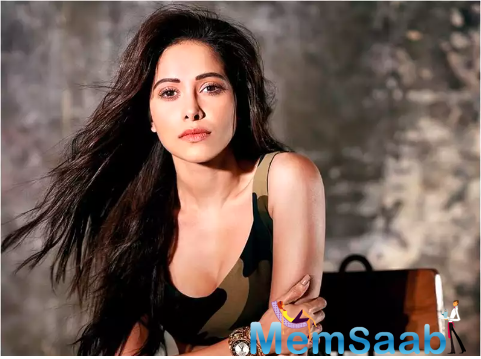 In This Image: Nushrratt Bharuccha
She says, “It’s my first solo lead film. It does not have the quintessential commercial selling factors… there are no songs or romantic track. It’s a horror film with a social message. Even the producers are fighting to make the film on a certain budget, so that they can recover their investment. Eventually, a movie is made to entertain the audience and make money, too. Paisa dubaane ke liye koi film nahi banaata hai.”

Talking about reducing her remuneration for the project, she shares, “I know that the industry is going through a tough phase, economically. 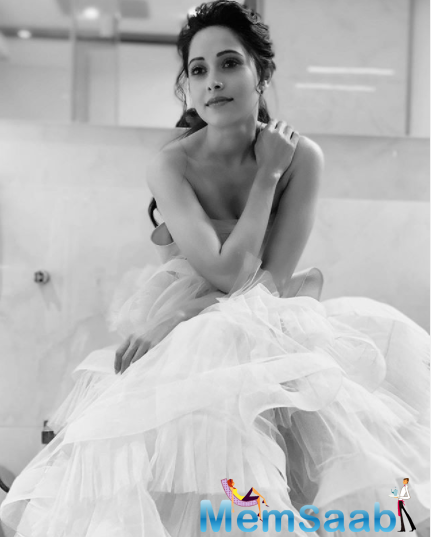 In This Image: Nushrratt Bharuccha
At a stage like this, we are taking a brave step by remaking a film in a bigger way. After taking stock of the cost and budgeting, the makers came to me with an offer stating that this was the best they could offer me, and I readily agreed. In fact, they were taken aback that we had finalised my fees without any haggling or negotiation.”
Latest Events