Galleries >> Nora Fatehi: Lockdown taught her how to stop taking things for granted

Nora Fatehi: Lockdown taught her how to stop taking things for granted | Memsaab.com

Nora Fatehi says that she learnt quite a lot about herself and the things that matter during the lockdown. The actress, in a recent interview, revealed that she has learnt how to stop taking things for granted, and to appreciate the smaller things in life. She also said that a close friend had lost a parent recently, and watching her friend go through an emotional crisis at this point, was heartrending. The actress said she had learnt to be grateful for everything she has in her life.

Nora, who has been quarantining since several months, often shares pictures and videos on her Instagram handle. 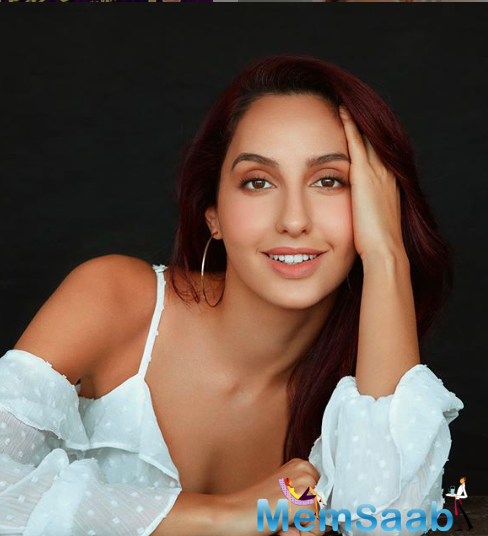 In This Image: Nora Fatehi
Her most recent post is a picture of herself wearing a pretty ethnic ensemble, which received a lot of appreciation from her followers.

Last seen in Remo D'sSouza’s ‘S treet Dancer 3D’, which also starred Varun Dhawan and Shraddha Kapoor, Nora has reportedly been brushing up her acting skills amid the lockdown. 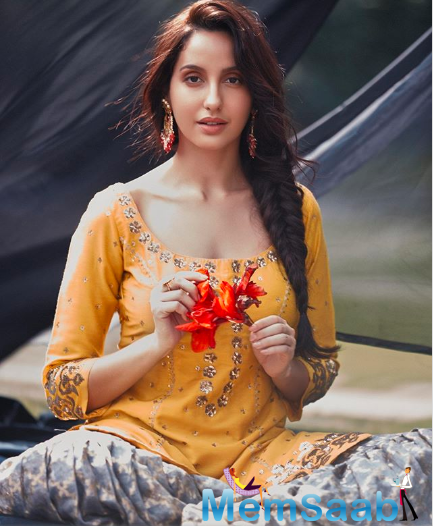 In This Image: Nora Fatehi
She is known for her sizzling dance numbers such as ‘Dilbar from Satyamev Jayate’ , ‘ Garmi’ and ‘Lagdi Lahore Di’ from ‘Street Dancer 3D’, ‘Kamariya’ from ‘ Stree’, and more.
Latest Events