Galleries >> No Diwali date with Salman Khan; Radhe: Your Most Wanted Bhai to release in 2021!

No Diwali date with Salman Khan; Radhe: Your Most Wanted Bhai to release in 2021! | Memsaab.com

Having missed his annual big-screen outing on Eid this year, Salman Khan was keen to release Radhe: Your Most Wanted Bhai over the Diwali weekend. The superstar had reportedly booked a floor of Mehboob Studio in Bandra from August to complete the 10-day shoot of the Prabhudheva-directed venture. However, he has postponed the schedule in light of the World Health Organisation's (WHO) recent statement about the possibility of the virus being airborne in closed and crowded spaces.

A source from the production team reveals that Khan — who has been spending the lockdown at his Panvel farmhouse — was to head to his Bandra residence this week to chart out the plan for the August shoot. 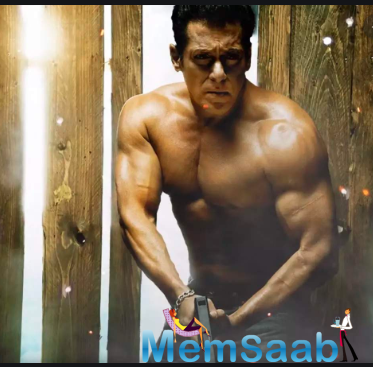 In This Image: Salman Khan
"However, on Sunday, Salman called off the impending schedule after discussing with his team and co-producers Atul Agnihotri, Sohail Khan and Nikhil Namit. He felt that filming indoors could pose a risk to the health of the cast and crew. On the other hand, an outdoor shoot was not feasible in the monsoon. So, he has decided to hold off the stint till October-end, post which the unit will film the remaining portions — including a song — at outdoor locations."

Naturally then, the actioner, which sees the superstar play an undercover cop, won't be able to meet its Diwali deadline. 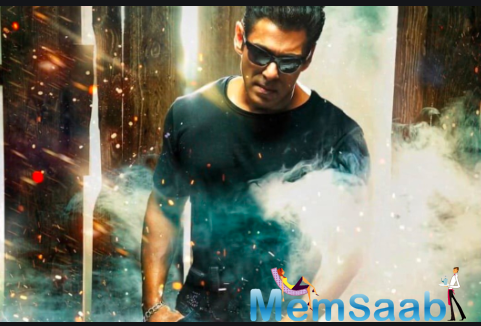 In This Image: Salman Khan
"Salman's first priority is the safety of his team members. The makers are now eyeing a 2021 festival release; by then, the theatres will have also reopened," adds the source.
Latest Events