Galleries >> Nithya Menen opens up on film families; says 'No point blaming anyone for your life or career'

Nithya Menen opens up on film families; says 'No point blaming anyone for your life or career' | Memsaab.com

As Breathe: Into the Shadows is about to release, it was time to sit down with the main cast of the film and pick their brains about the web series and other related topics to them. First up was Nithya Menen, who, in an exclusive interview with BollywoodLife, discussed at length about the show, her sterling career, officially becoming a Pan-India actress but not caring for such titles, and finally, addressing the burning topic of film families ruling the roost, more so in Southern film industries, and whether it bothers the audience down South as much.

Opening up on how film families is not some new phenomenon and how the audience sees them everywhere, 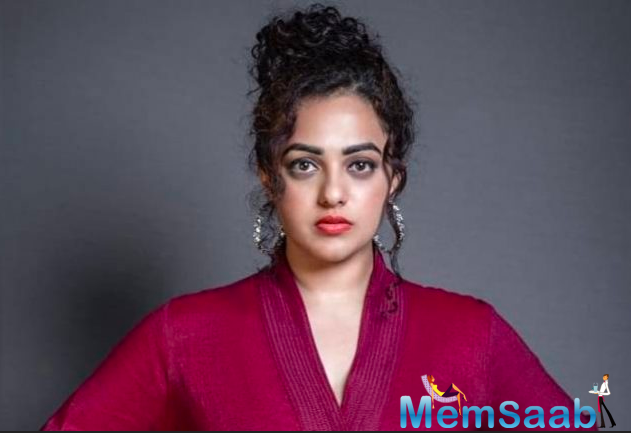 In This Image: Nithya Menen
Nithya Menen said, "People are the same everywhere, it's not like in the south or the north, I really don't see that kind of difference. There are those kind of audiences everywhere. It's always been there, it's not that this is something new."

Elaborating why instead of occupying oneself with other people's success, it's more important to focus on your achievements, 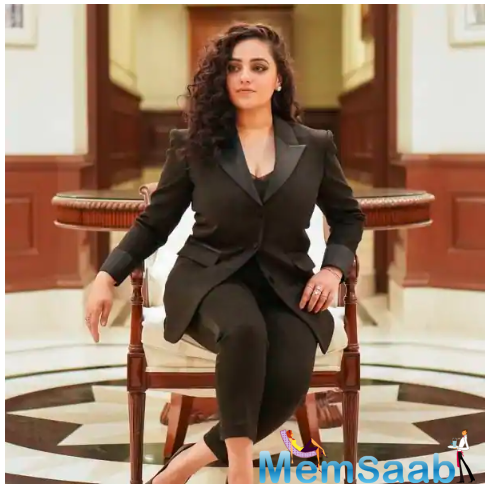 In This Image: Nithya Menen
The actress added, "My take on everything is there's no point sitting and blaming anyone for your life, your job or your career. I really don't feel the need to say who all are going wrong or say, 'this person is going wrong or that person is going wrong.' If somebody is doing well, let them do that well, I think, just let them be, and don't, you know, try to question why they should not do well. Instead, you focus on your skills, on your things, what you want to achieve and you do some good stuff, that's when you'll do something productive. To be honest, I don't even debate these things in my head because I'm far too occupied in doing something productive with my own life." So, there you have it straight from Nithya, an actress who's seen it all, almost in every film industry there is and has worked closely with both film families and rank outsiders.
Latest Events